If you head to Georgia, you will find sprawling southern live oak trees older than the Declaration of Independence. Often adorned in Spanish moss, the evergreen mammoths are featured in postcards and movies as a symbol of the South.

Of course, you may not notice the impressive attributes of Georgia’s state tree through the bouts of sneezing, coughing and itchy eyes they also famously cause with their pollen.

“Patients, sometimes when they have significant allergies to the pollen, tell me that they just can’t function. They feel run down. They don’t have the energy they used to have,” said Stanley Fineman, a physician at Atlanta Allergy & Asthma, one of the largest allergy practices in Georgia.

The problem has only worsened. In Fineman’s four decades of private practice, he has seen pollen season start earlier and become more intense. Years ago, he used to tell patients to take their allergy medicine from St. Patrick’s Day through Memorial Day. In recent years, he now tells them to start their medication around Valentine’s Day and continue through the summer. This year, pollen counts were high on Feb. 14 in the Atlanta region, at 846 pollen grains per cubic meter of air.

Unfortunately, neither the oak tree nor Atlanta is unique. The culprit? Climate change.

Across the country, pollen season is starting earlier and intensifying because of rising global temperatures and carbon dioxide concentrations. Previous research showed that pollen season lengthened by 20 days over the past three decades across North America, while pollen concentrations increased by 21%. The most affected places were the U.S. Southeast and Midwest.

And a recent study said pollen season could get much worse by the end of the century. Pollen season could start as much as 40 days earlier in the spring and last up to 19 days longer than it does today under a high greenhouse gas emission scenario. Pollen levels could also triple in some parts of the United States.

“When we look at what’s driving a lot of the duration in season change, temperature plays a big role,” said Allison Steiner, co-author of the study and an atmospheric scientist at the University of Michigan.

Unlike previous studies, the team looked at different pollen types across the country for future projections. Overall, every region is expected to see an increase in pollen production from grass in the summer by the end of the century. Pollen season will change more in the North than in the South because of larger increases in temperature. However, some regions will feel more pronounced effects than others because of the distribution of tree species.

“We’re looking at the 15 different pollen emitting species and they are reacting differently to climate change,” said Yingxiao Zhang, co-author and PhD student at the University of Michigan. “When we look at the end of a century, we saw many species during pollen season actually shifts closer to each other, so the pollen season has more overlap.”

For instance, the Northeast could experience a more intense pollen season as the blooming of various trees, such as the oak and birch, overlap more.

The Pacific Northwest could begin pollen season a month earlier because of early pollination of the alder tree.

Overall, the Southeast will experience the highest increase in pollen production in the United States because of its dominant tree species, such as oak and cypress.

“Trees tend to really put out a lot of pollen, much more so than grasses and weeds. If we look at it like on a per-grain perspective, they’re one of the bigger emitters,” Steiner said. “They have a fair amount of surface area and they can produce a lot of pollen in the spring.”

In fact, much of the past growth in pollination concentrations – especially in the Southeast – is attributed to tree pollen. In Atlanta, Fineman and his colleagues conducted a study and found the average daily pollen concentration of oak increased by 5 percent per year over the past 27 years.

“When people are exposed to the allergen, it triggers a cascade of events in their body. Their system releases various chemicals such as histamine that can cause symptoms of nasal congestion, sneezing and itchy eyes,” Fineman said. With longer and more intense pollen seasons, he said, his patients tend to have more complications such as sinus infections and asthma.

“What [this study] really highlights is how much climate policy and tackling climate change matters,” said William Anderegg, a plant ecologist at the University of Utah who was not involved in the study. “Just by moving from a high emissions scenario to a moderate emissions scenario, we can avoid about half of the changes in pollen season severity.”

In the near future, Steiner is working with the National Oceanic and Atmospheric Administration to potentially create a pollen forecast model. “You could show animations of where we think pollen is going to be high on this certain day, and that could enable people to make decisions about medication or days to stay inside if you’re allergic,” she said.

That’s also why Fineman and his staff at Atlanta Allergy & Asthma have operated their own pollen-counting station for more than 25 years. The station, certified by the National Allergy Bureau, uses a machine on a rooftop to collect pollen over a 24-hour period. Fineman and his technicians then identify and count individual pollen grains under a microscope and report the number. Today, more than 20,000 people receive the daily pollen count email at the height of spring pollen season.

“By knowing what’s in the air, like what allergens are causing symptoms, we’re able to get the treatment plan that they need,” Fineman said. “We can help our patients.” 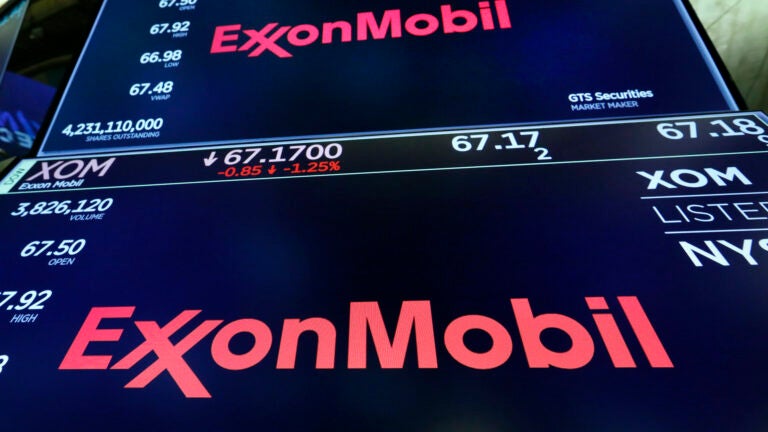