A federal judge ordered Tuesday that the St. Patrick’s Day parade in South Boston has a First Amendment right to march along its original route, according to The Boston Globe.

U.S. District Judge Richard G. Stearns said that the parade “does fall in a matter of constitutional protection,’’ and would be allowed to go along its original 3.2-mile route, rather than the shorter 1.4-mile route sought by the city of Boston earlier this month.

The shortened route, used for the first time last year in the parade’s 20-year history, was created in response to impassable streets caused by record-setting snowfall. The decision to make the adjusted route a permanent change was supported by the Boston Police Department and Mayor Marty Walsh.

“After consulting with Commissioner Evans, I have decided that it is in the best interest of public safety, while balancing the historic tradition of the St. Patrick’s Day Parade, to use the same route that we did last year for this year’s parade,’’ Walsh said in a statement over the weekend.

The Allied War Veterans Council of South Boston, the organizers of the annual parade, filed the lawsuit Monday in U.S. District Court in Boston, claiming a violation of their free speech. 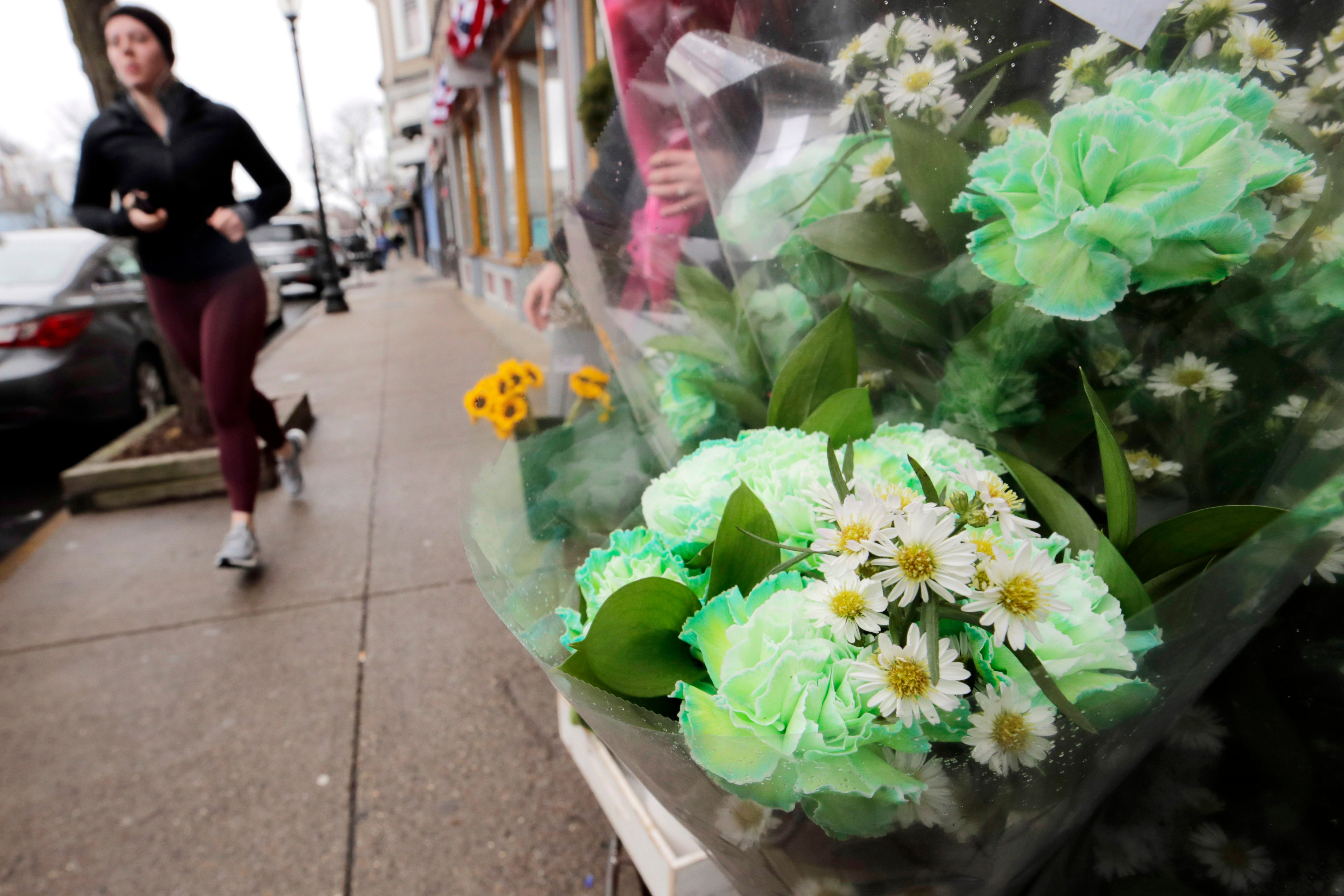