Sure, heading to the Esplanade to see the Boston Pops and marvel at the fireworks sounds like a good idea in theory, but the crowds, limited space, extra security, and long lines may have you thinking otherwise. Here, we found 10 places with great views of the fireworks that you probably did not know about or, perhaps, wish we had not revealed. 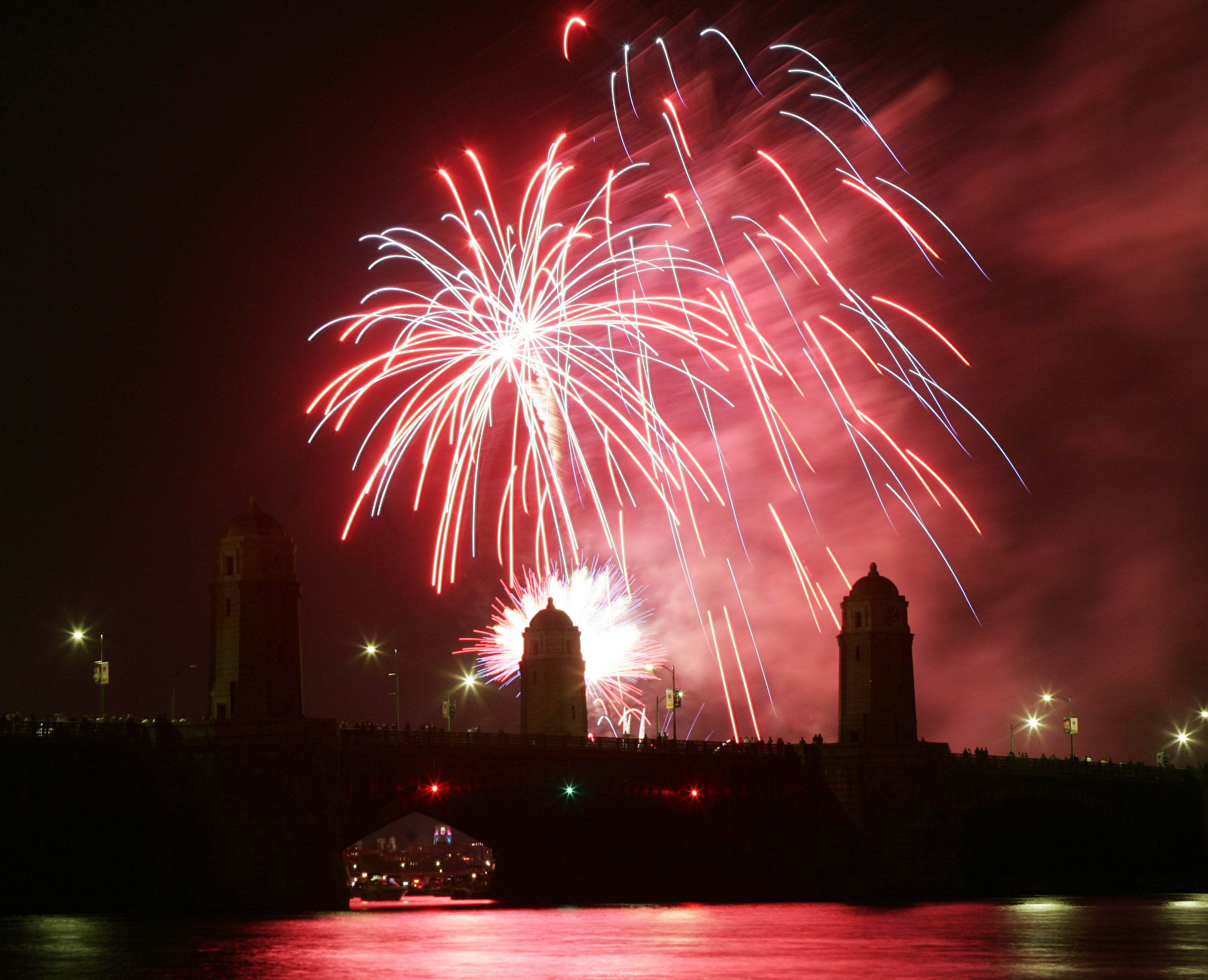 Fireworks and the Longfellow Bridge

Seriously. If you board the Red Line at either Kendall Square or Charles/MGH just before the fireworks start, train conductors have been known to slow down to watch the display from the Longfellow Bridge. If the train reaches the next stop before the fireworks end, just board it in the opposite direction. Added bonus: Don’t worry about wading through packed train stations after the fireworks show because you’ll already have a seat. 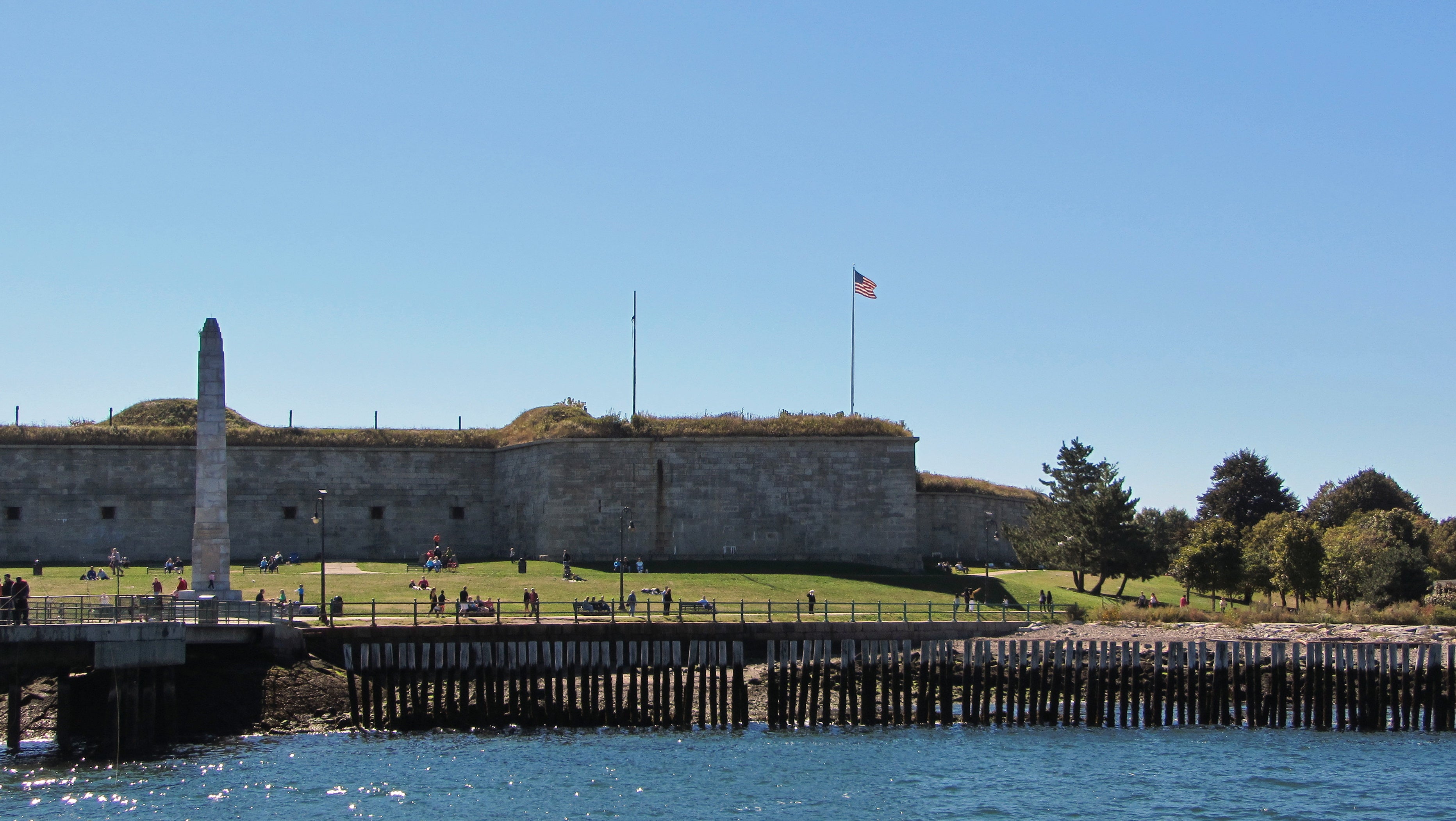 Get a spot on Castle Island, and you’ll also be able to see fireworks from three neighboring towns.

Bunker Hill is a great place to watch the fireworks—and the location has the added bonus of being historically significant. 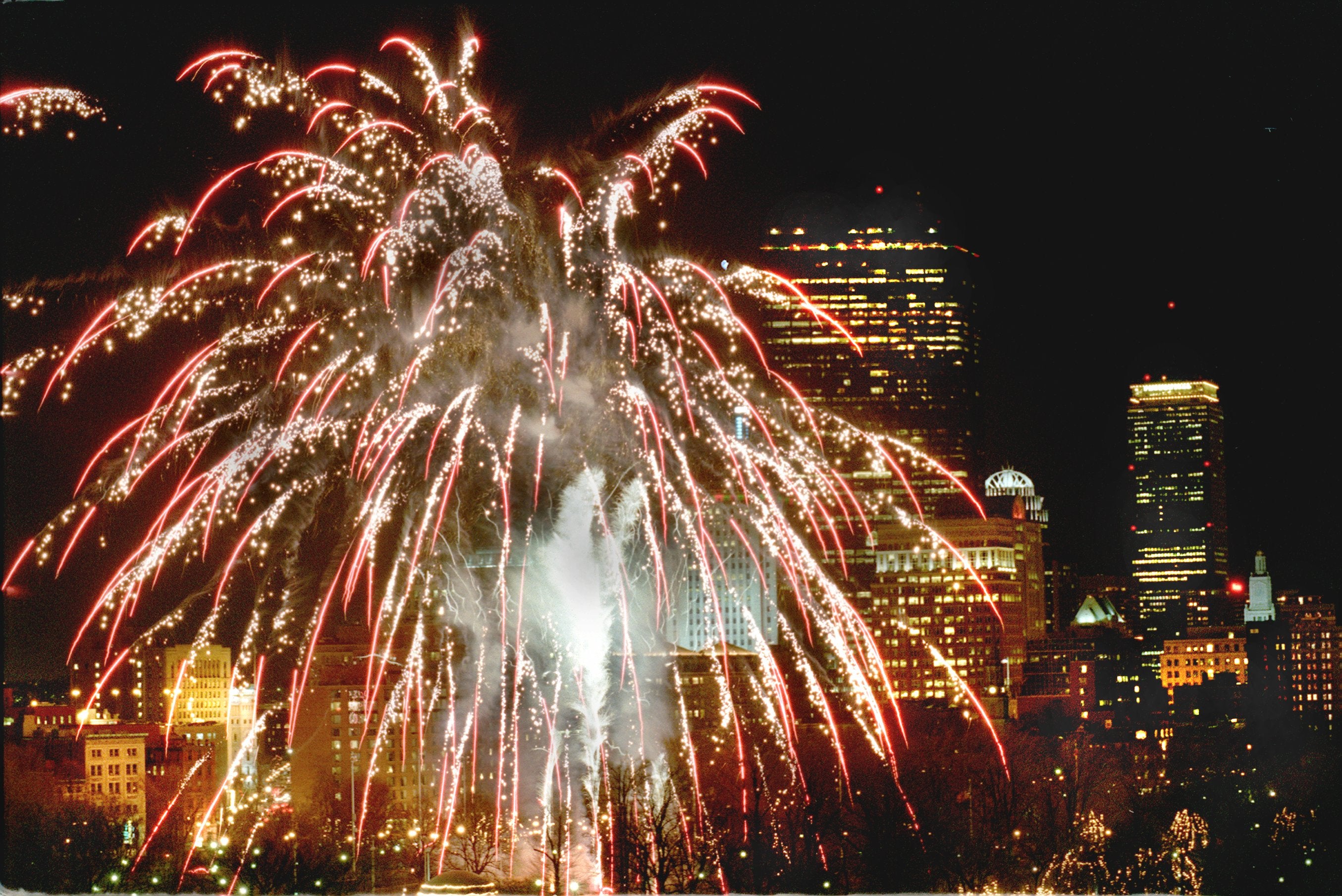 Fireworks over the Back Bay

Head to the Prudential Tower Skywalk for the fireworks, but get there early. Tickets go on sale at 4 p.m. on the 4th, and only 500 people are allowed in. 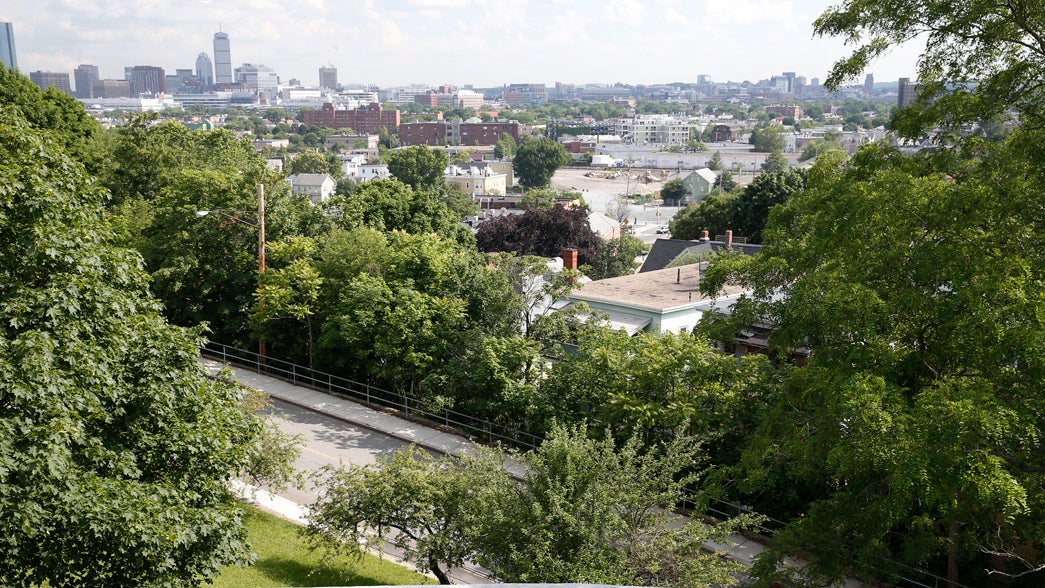 The view from Prospect Hill in Somerville.

Prospect Hill in Somerville has a good view of the Boston skyline, perfect for taking in the action. 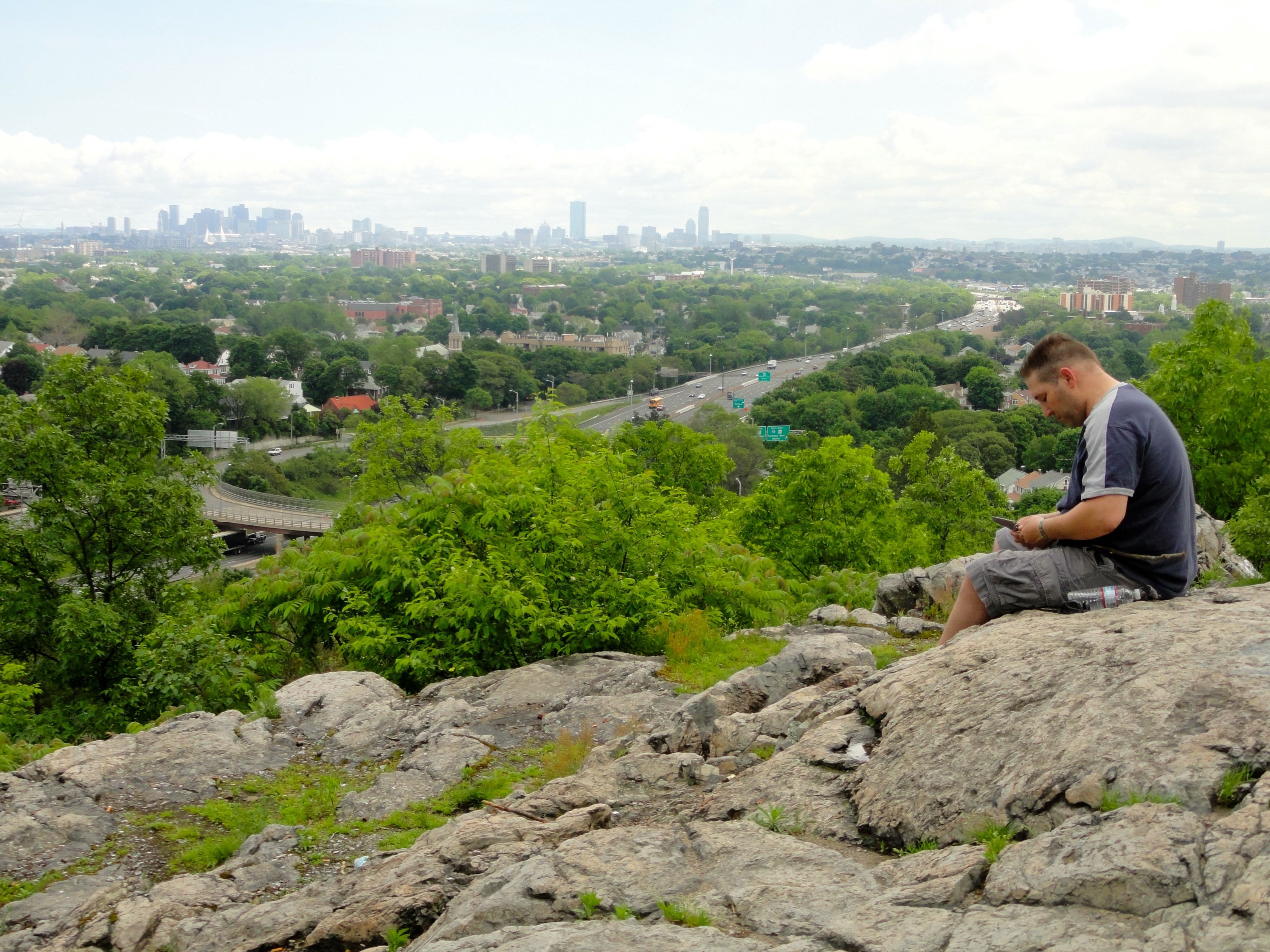 Wright’s Tower in Medford also is good perch for the celebration, and offers a commanding view of the Boston skyline. Don’t climb the actual tower, though, as it’s locked for public safety reasons. 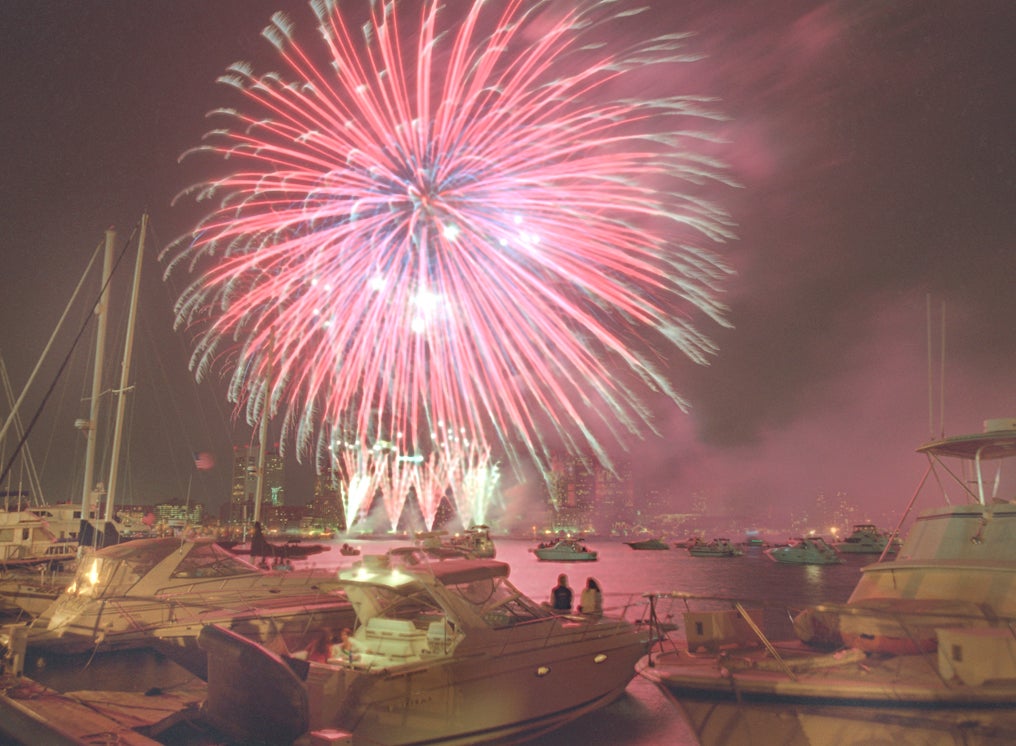 Fireworks from the Charles

Nab a spot on the Charles River in a boat, canoe, or kayak. Numerous options are available for rental. 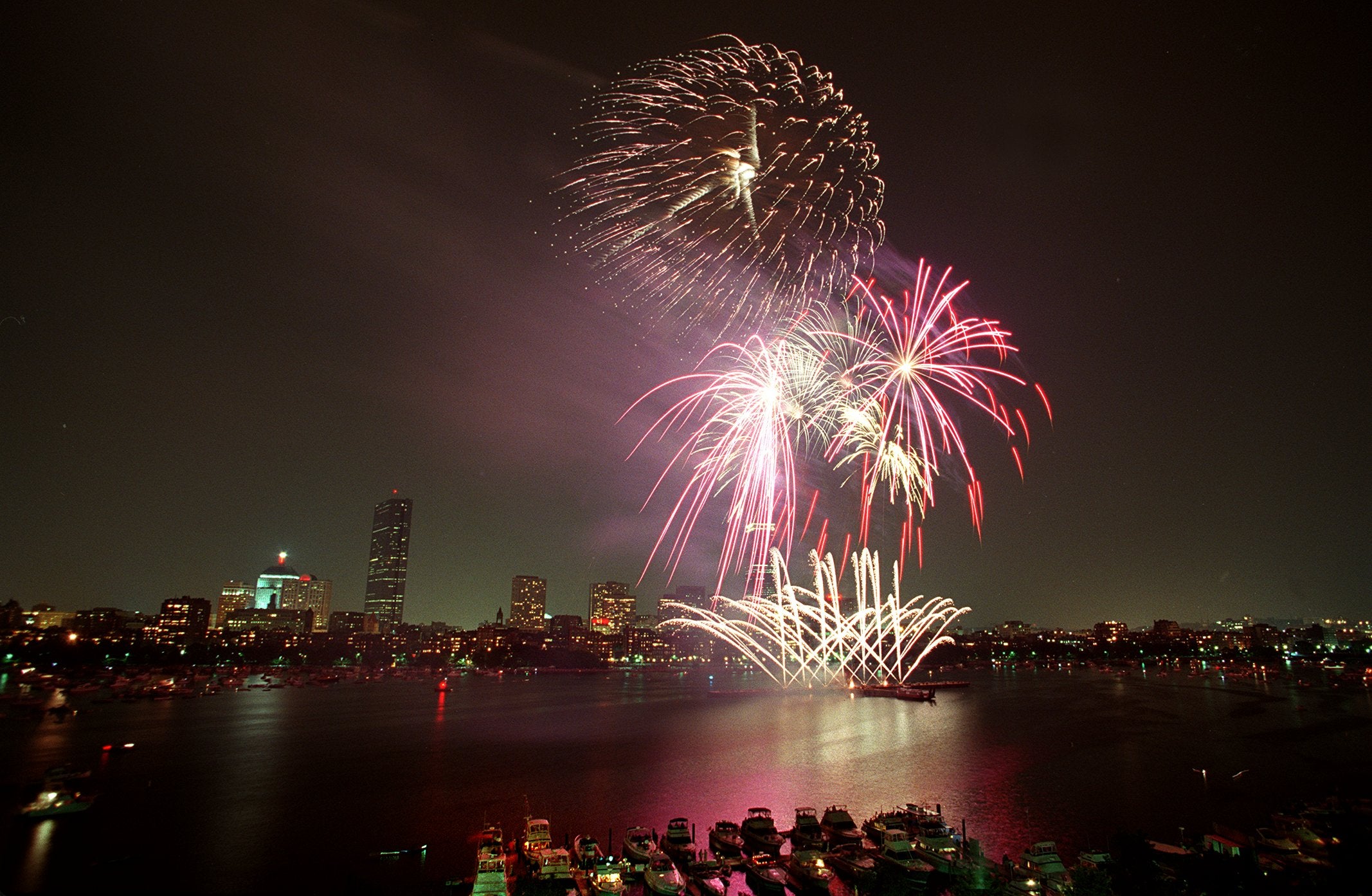 Fireworks viewed from the Sloan Building at M.I.T. over the Charles River.

MIT sets up speakers so you can hear and see the action. Plus, there’s great views of the fireworks over the Charles from the Cambridge side of the river. 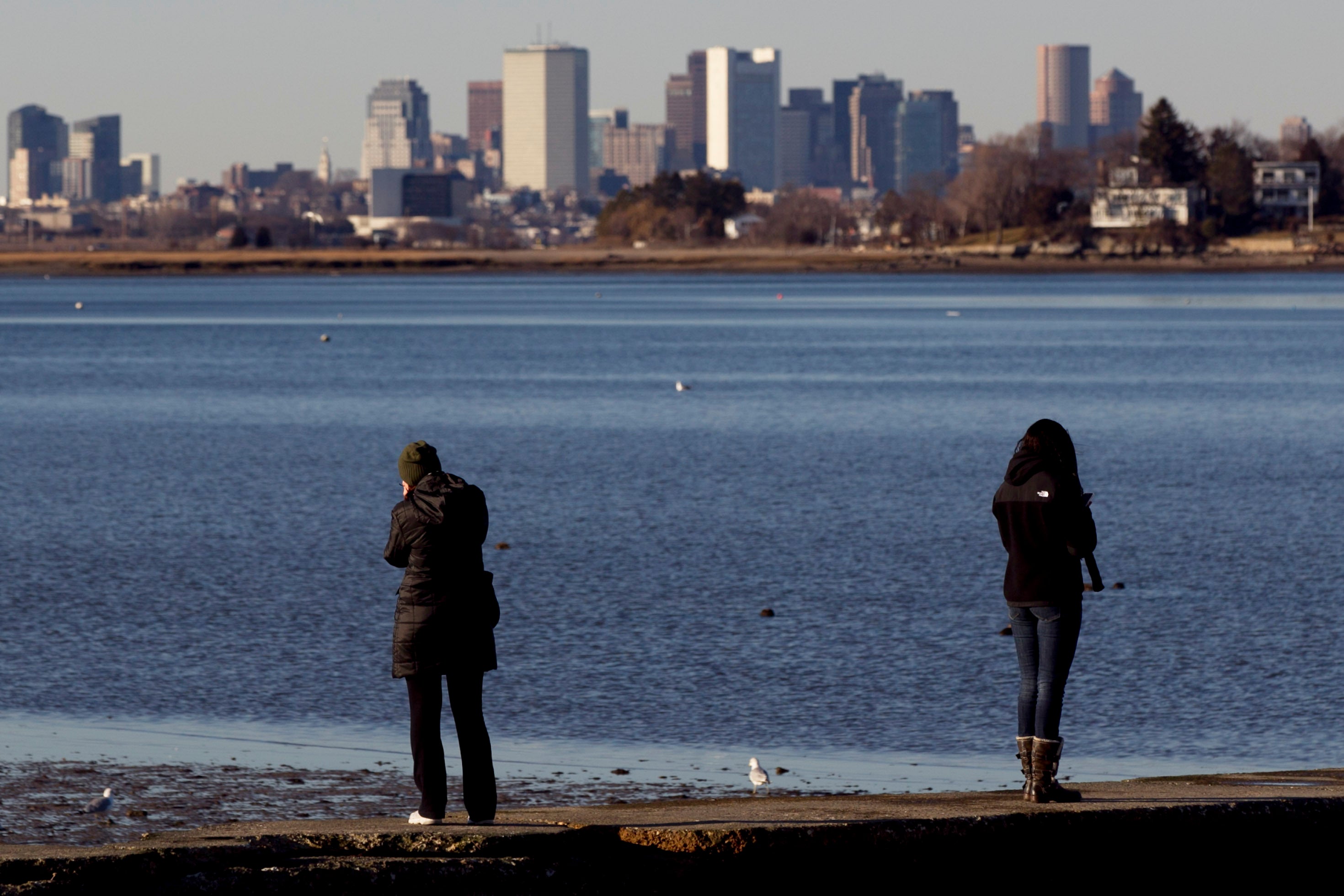 The view from Quincy.

The unobstructed views from Wollaston Beach are perfect for fireworks. 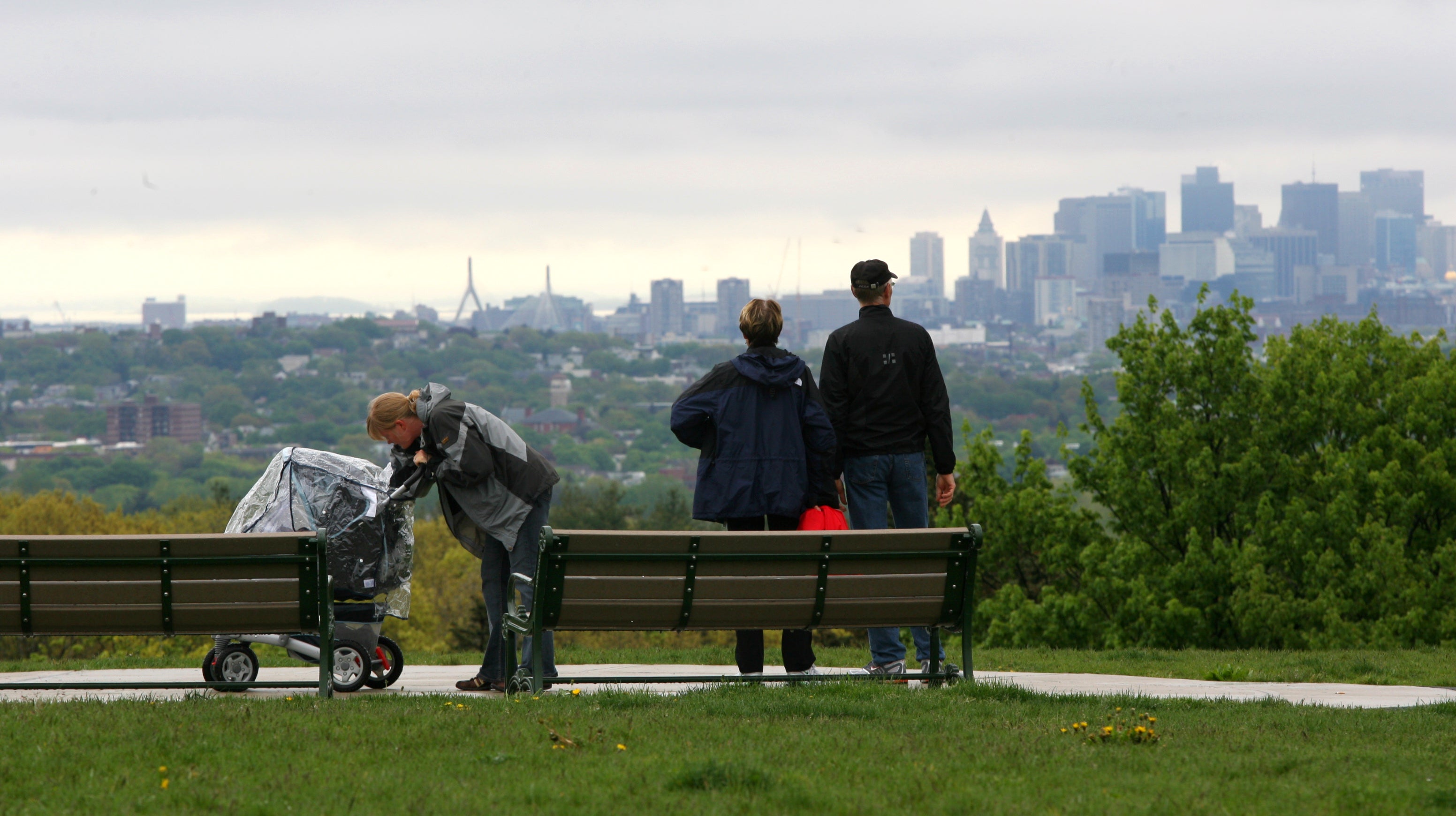 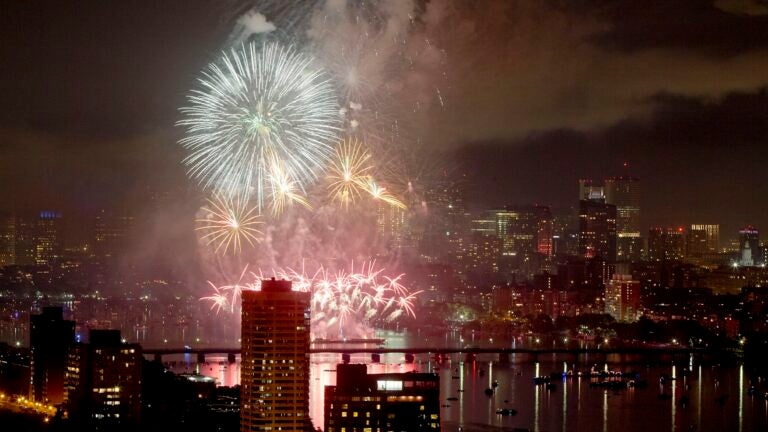