BOSTON (AP) — Travel guru Rick Steves is kicking off a tour of Massachusetts in support of a pro-marijuana ballot question.

On Tuesday, Steves will appear at the University of Massachusetts-Amherst at an event sponsored by the UMass Campus Cannabis Reform Coalition. On Wednesday, Steves plans to discuss legalization and the concerns of families at the UMass Club in Boston.

On Thursday Steves will talk about the marijuana legalization question at Suffolk University Law School in Boston.

Steves is host of the PBS series “Rick Steves’ Europe” and a long-time advocate of easing marijuana laws.

They say legalizing pot could lead people to harder drugs, including opioids, which have sparked a health crisis in Massachusetts. 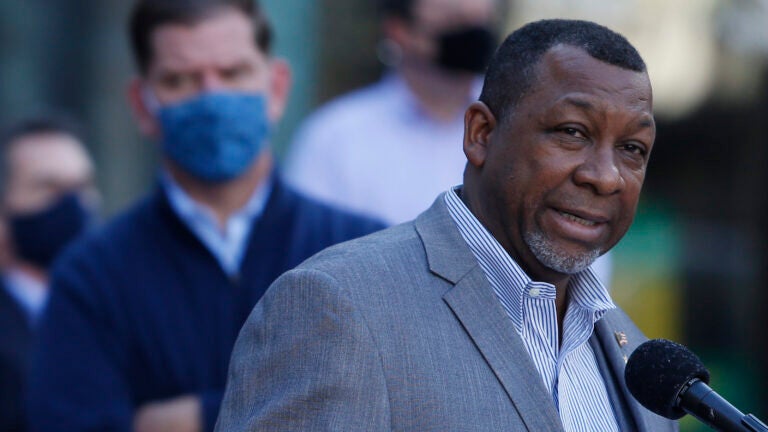 A local sheriff floated committing people living at Mass. and Cass to a repurposed jail. Then came the pushback.