BOSTON (AP) — The price of gasoline in Massachusetts has risen for the seventh consecutive week.

The price is 3 cents per gallon lower than the national average and 38 cents lower than it was in Massachusetts a year ago. 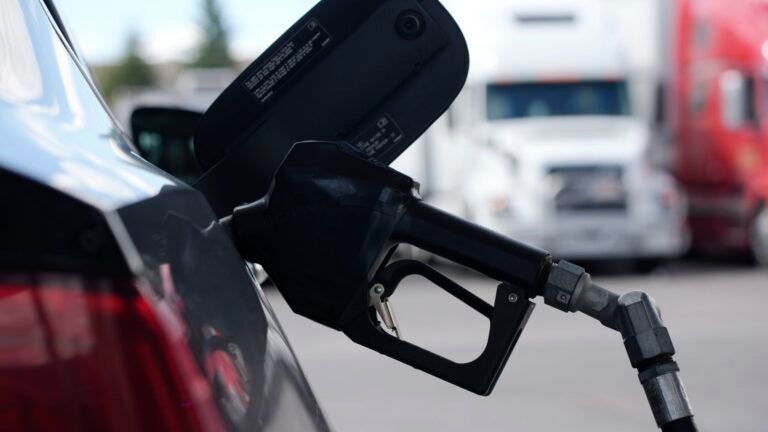 Americans will hit the road with highest fuel price since 2014