Bitcoin, hailed in some quarters as the future of currency, is having a rough week, with a flurry of rumors that China will shut down exchanges and the head of a major U.S bank calling bitcoin a “fraud.”

Plummeting prices have again raised questions about the wisdom of owning it, if not its legitimacy.

The digital, or cryptocurrency, tumbled 15 percent Thursday to about $3,300 against the dollar. Bitcoin, which has had bouts of volatility in the past, has shed about a third of its value since Sept. 1. But it’s still up about $600 compared with last year at this time.

Still getting up to speed on bitcoin? Here’s a quick rundown.

Bitcoin is a digital currency created and exchanged without the involvement of banks or governments. Transactions allow anonymity, which has made it popular with people who want to keep their financial activity, and their identities, private. The digital coins are created by so-called “miners”, who operate computer farms that verify other users’ transactions by solving complex mathematical puzzles. These miners receive bitcoin in exchange. Bitcoin can be converted to cash when deposited into accounts at prices set in online trading.

Is this bitcoin’s swansong?

Not necessarily. Let’s take a look at recent data: In mid-July the value of bitcoin was around $1,900 per dollar, dropping from nearly $2,500 at the end of June. Users forced a change in the computer code, which was designed to improve capacity on the increasingly clogged network. The maneuver worked, helping to avoid a split in bitcoin and driving the value up to roughly $2,800 by the end of July.

Bitcoin’s value has fluctuated since then. At the beginning of August bitcoin’s value stood at about $2,710 and shot up to more than $4,700 by month’s end. But there’s been a steady decline this month, with the value slipping to approximately $3,300 on Thursday, according to Blockchain.info.

What happened this week?

One of China’s biggest bitcoin exchanges announced that it will cease trades following reports that Beijing will order all Chinese exchanges to close. And on Tuesday, JPMorgan Chase CEO Jamie Dimon called bitcoin a fraud, saying that if any of his traders were dealing in the currency, he’d fire them.

How are sovereign nations dealing with bitcoin?

In the U.S., the IRS has issued guidelines on the currency, calling it an “intangible asset” subject to taxation. But in the end, cash talks.

According to IRS guidance:

And it’s a hotly pursued asset by U.S. intelligence agencies, which see bitcoin as a funding vehicle in some instances for groups or individuals that intend to do harm.

China’s central bank has yet to respond to questions about bitcoin’s future, but it has warned in the past that the digital currency is being traded without regulatory oversight and might be linked to fraud. The bank banned initial offerings of new digital currencies last week.

Following the failure of a bitcoin exchange in Japan called Mt. Gox, that country has enacted new laws to regulate bitcoins and other cryptocurrencies. Mt. Gox shut down in February 2014, saying it lost about 850,000 bitcoins, possibly to hackers.

The Japanese government has also spelled out regulations to help prevent misuse of bitcoins and other virtual currencies for terrorism or other illegal activities, including requiring banks and other businesses to verify identities, keep records and report suspicious transactions. The regulations implemented in April require virtual currency traders to keep customers’ assets separate from their own, partly because of the losses suffered in the Mt. Gox bankruptcy. 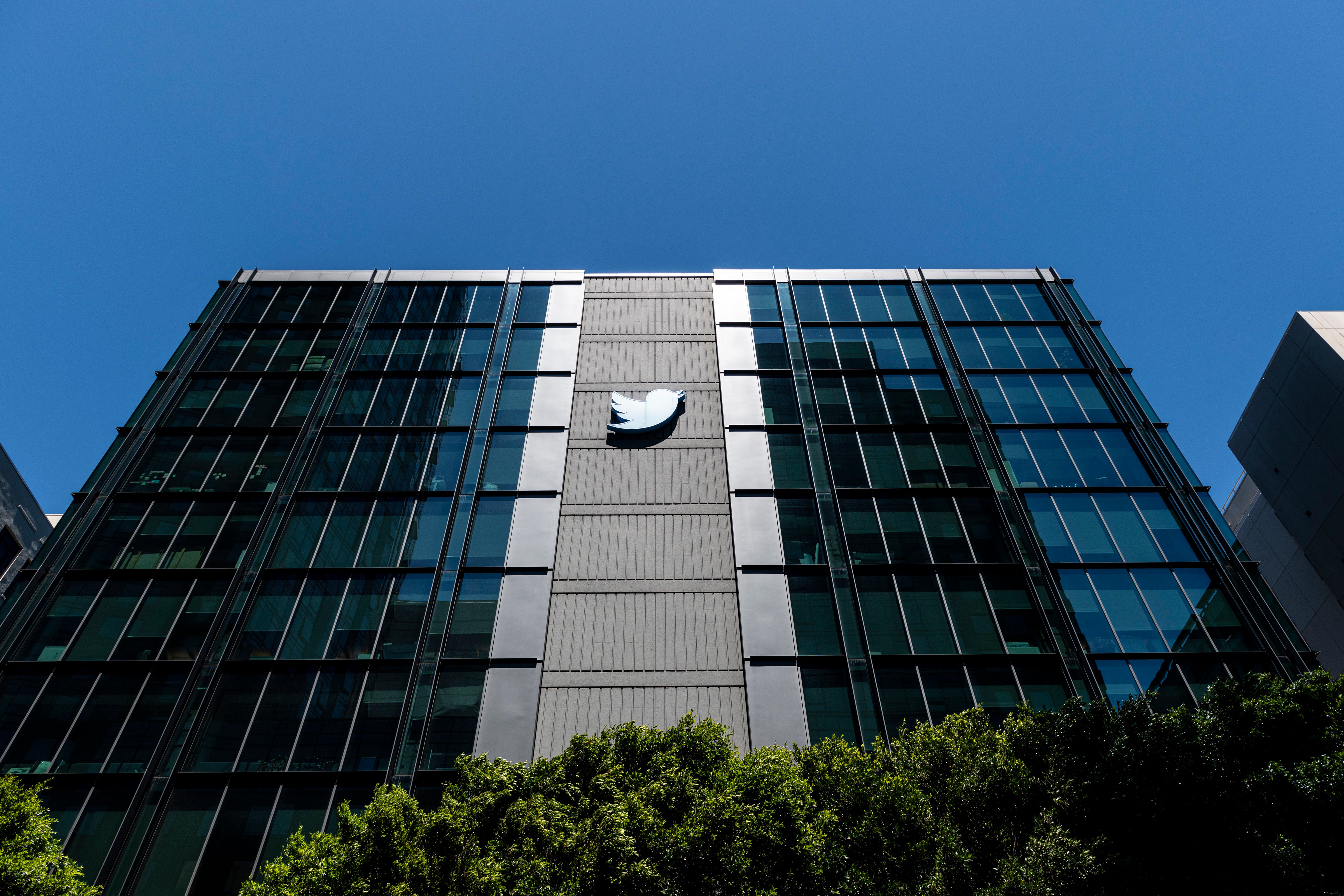