At the center of the U.S. government’s $2 trillion economic stimulus package in response to the coronavirus pandemic are direct payments that will put money in the wallets of most Americans. The hope is that those payments — as much as $3,400 for a family of four, even higher for bigger families — will tide over struggling households until the virus spread slows and shuttered workplaces can reopen.

1. How much money should I expect to get?

If you earn less than $75,000, or you and your spouse collectively make less than $150,000, you’ll get $1,200 for each of you plus $500 for each child under 17. Those amounts are reduced for people with higher incomes, and individuals with $99,000 in earnings (or $198,000 for a couple) get nothing, even if they have children. You must have a Social Security number to be eligible for a payment, which will not be taxed. Kyle Pomerleau, a resident fellow at the American Enterprise Institute, estimates that 165 million people, or 93% of all tax filers, will get some benefit, with about 140 million of them getting the full amount. Seniors whose only income is from Social Security and veterans who rely solely on disability payments will receive the payments.

2. How will the IRS calculate my income?

If you’ve filed a tax return this year, the IRS will use the information you provided there about your 2019 income, marital status and dependents. (The usual deadline for filing tax returns, April 15, has been pushed back to July 15 this year in another response to the pandemic.) For those who haven’t submitted tax documents this year, the IRS will use data from last year’s filings. Americans who don’t earn enough to be required to file a tax return can submit one to the IRS now to make sure the agency has accurate information on them.

3. How quickly will I get the money, and how?

How quickly is an open (and important) question. Treasury Secretary Steven Mnuchin has said he wants the payments to go out within three weeks. Senate Minority Leader Chuck Schumer said President Donald Trump hopes the Internal Revenue Service can start sending the money much sooner than that, on April 6. The IRS has not weighed in on timing, but former agency officials say both of those timeframes are overly optimistic; they point to previous stimulus check payments that took about two months to reach taxpayers. As for the method, a Senate Republican aide who helped draft the legislation said that for households for which the IRS has direct-deposit information — which is about half of those eligible for the money — those payments will go straight into people’s accounts. Checks sent in the mail will take longer to reach people, the aide said. The government is also contemplating using pre-loaded debit cards to send the payments to people who don’t have bank accounts.

4. Why is the timing important?

Recipients will, of course, be anxious for the money to help pay bills. But market-watchers also will want to know when the U.S. economy might see a burst of consumer spending.

5. What happens if my money doesn’t show up?

If a payment doesn’t hit your bank account or mailbox, or you get less than you think you’re owed, you can make claim for what you think you’re owed on the tax return you file in 2021. You also could try calling the IRS in hopes of reaching someone on the other end. When the IRS sent stimulus checks in 2008, calls to the agency more than doubled, and many taxpayers weren’t able to get their questions answered, according to a report by the Government Accountability Office.

6. How much will this cost the U.S. government?

The Joint Committee on Taxation, the official congressional scorekeeper on such matters, says the cost will be $292.4 billion over a decade. The Committee for a Responsible Federal Budget, a think tank, had offered a similar estimate, $290 billion. Another group, the Tax Foundation, pegs the cost at $301 billion. 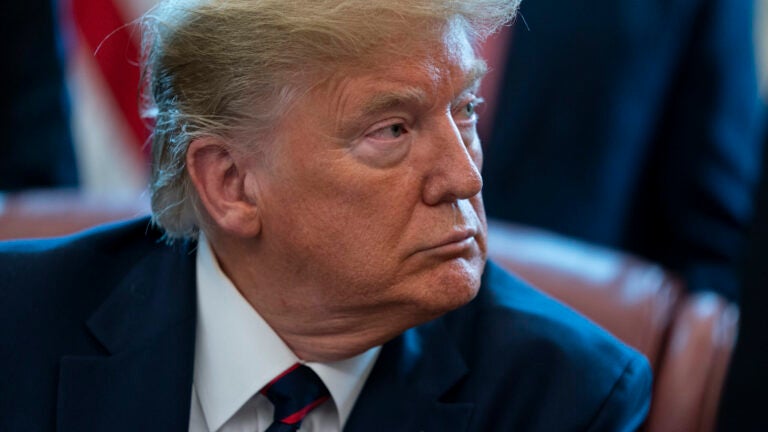