Doug Cassidy puts on his wetsuit and dives in 40 degree water off the coast of Marblehead. He does this four days a week for four hours each day, all during the year’s coldest and most treacherous months.

Cassidy is a sea urchin diver and the season runs from September through April.

Cassidy then drives this haul to Red’s Best in the Seaport District, which has been selling seafood all around the globe from over 1,000 local fishermen since 2008.

Each day, anywhere from 200-600 pounds of urchins are sorted, weighed, and loaded into boxes in 15 minutes before shipping to their final destination, whether down the street at the Boston Public Market or as far as Japan.

“We are trying first to give local consumers direct access to this fish before it hits the typical supply chain,” said Jared Auberbach, CEO of Red’s Best. “This is some of the best quality fish on the planet, and it’s going to the best quality restaurants and highest end sushi restaurants all over the world.” 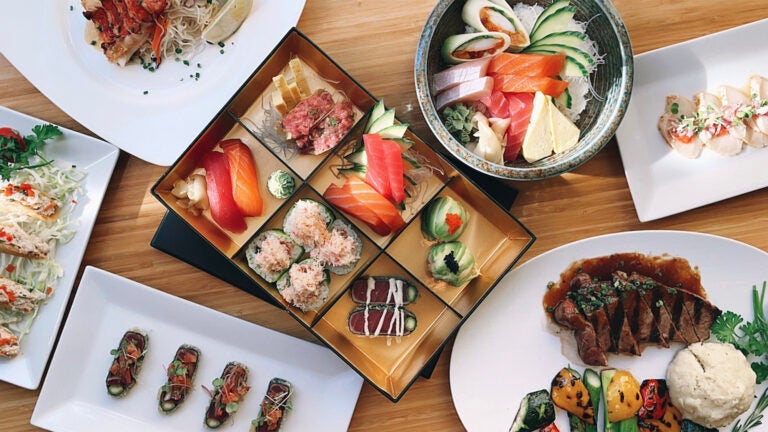 Pick up a romantic Valentine's Day dinner from these local restaurants