That’s the claim in a federal lawsuit filed in New York this week on behalf of Queens resident Chen Chulen, who wants the Canton-based chain to pay up for allegedly deceiving its customers.

Chen’s lawsuit accuses Dunkin’ Donuts of a “false, deceptive and misleading” advertising campaign for repeatedly claiming its steak-and-egg sandwiches contain steak, when they are actually made of  ground beef.

“Its ‘Angus Steak’ is not ‘steak,’ as the term is defined under 9 CFR 381.162—a ‘product [which] consists of a boneless slice or strip of poultry meat of the kind indicated’ but rather a beef patty, an inferior product of minced meat which contains ‘fillers and binders,'” the 40-page lawsuit says, noting that Dunkin’ Donuts sells the “premium” for 50 to 60 cents more than their other sandwiches.

Here’s the full ingredient list for the “beef steak patty” found in Dunkin’s Angus Steak and Egg breakfast sandwich as well as the steak version of its Snack N’ Go Wrap:

The lawsuit specifically cites these three TV ads, in which actors and narrators specifically proclaim the sandwiches to be made of “steak.” This one, for example, almost entirely consists of actors repeatedly saying, “steak and eggs” to each other.

Chen’s lawsuit seeks to claim monetary damages, in addition to a court order banning Dunkin’ Donuts from “describing, labeling, marketing, and promoting” its products as containing steak. The proposed class-action lawsuit says Chen and other customers would not have bought Dunkin’s steak sandwiches if they had been accurately informed.

Michelle King, a spokeswoman for Dunkin’ Donuts, said Wednesday afternoon that the company was unable to comment due to the “pending litigation.”

Read the full lawsuit below. 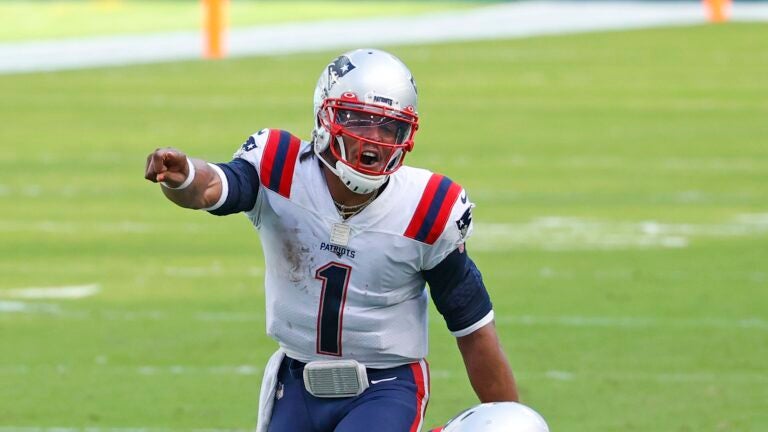