SUDBURY, Mass. (AP) — The Sky Bar, the iconic four-sectioned candy bar containing a medley of flavors that fans thought was gone forever when the New England Confectionary Co. went under last year, is coming back.

Louise Mawhinney, owner of Duck Soup, a gourmet food store in Sudbury, Massachusetts, said Thursday she had won an online auction for the rights to the Sky Bar.

“Like so many others, I was watching the evolving events at Necco with dismay,” she said in a statement. “I couldn’t believe that Sky Bar would never be produced again. I placed a bid and I must admit I was stunned to suddenly become the owner of the brand.”

The winning bid was not disclosed.

Revere-based Necco, which traced it roots to 1847 and called itself the oldest continuously operating candy company in the U.S., declared bankruptcy last year. It sold its famous candy lines including Sweethearts the Clark bar piecemeal to other candy makers. The Sky Bar went unclaimed.

The confection, introduced in 1938, is divided into four sections each filled with a different flavor — caramel, vanilla, peanut and fudge.

Mawhinney is working with Jeff Green, a 33-year Necco veteran and the former vice president of research and development, to start small-batch production of the Sky Bar later this year.

“I was very glad to connect with Louise as I thought that Sky Bar would be gone forever,” Green said. “There’s so much history associated with the bar, and it definitely has an existing fan base.” 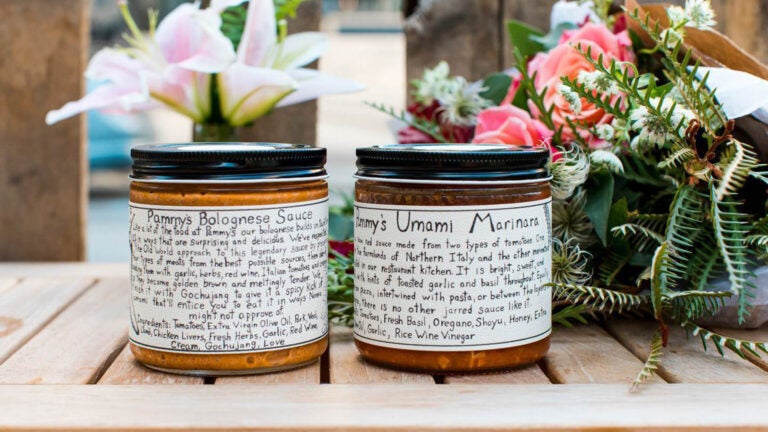