Dunkin’ is adding another dairy alternative to its menu.

More than four years after it first began offering almond milk, the Canton-based coffee company announced Thursday that it plans to offer oat milk — the increasingly popular plant-based beverage — as an option for its coffee drinks nationwide this spring.

As consumers increasingly adopt non-dairy milks for dietary and environmental reasons, Dunkin’ says their customers will be able to order oat milk in both hot and iced coffees, espresso drinks, and frozen beverages.

“We are excited to soon add oatmilk to menus nationwide to give our guests another deliciously creamy alternative to milk or cream,” the company said in statement.

While the rest of the country will have to wait until spring for the national rollout, Dunkin’ also said Thursday that it is offering free samples of its oat milk latte in California (where the brand opened its 100th location last summer) every Friday this month from 8 a.m. to 10 a.m., while supplies last.

The announcement comes just a few days after Dunkin’s rival Starbucks announced Tuesday it had begun offering oat milk, including an oat milk honey latte, at around 1,300 locations across the Midwest, in addition to expanding its national menu of non-dairy espresso drinks. The company had previously offered oat milk only in Europe and a handful of U.S. locations.

Starbucks gets its oat milk from Oatly, the Swedish company whose founder originally invented the beverage in the 1990s. On the other hand, a Dunkin’ spokesperson told Boston.com that they’re using Planet Oat, the oat milk brand launched last year by Hood, a fellow Massachusetts-bred company (we’ll defer to the experts on which version tastes better). 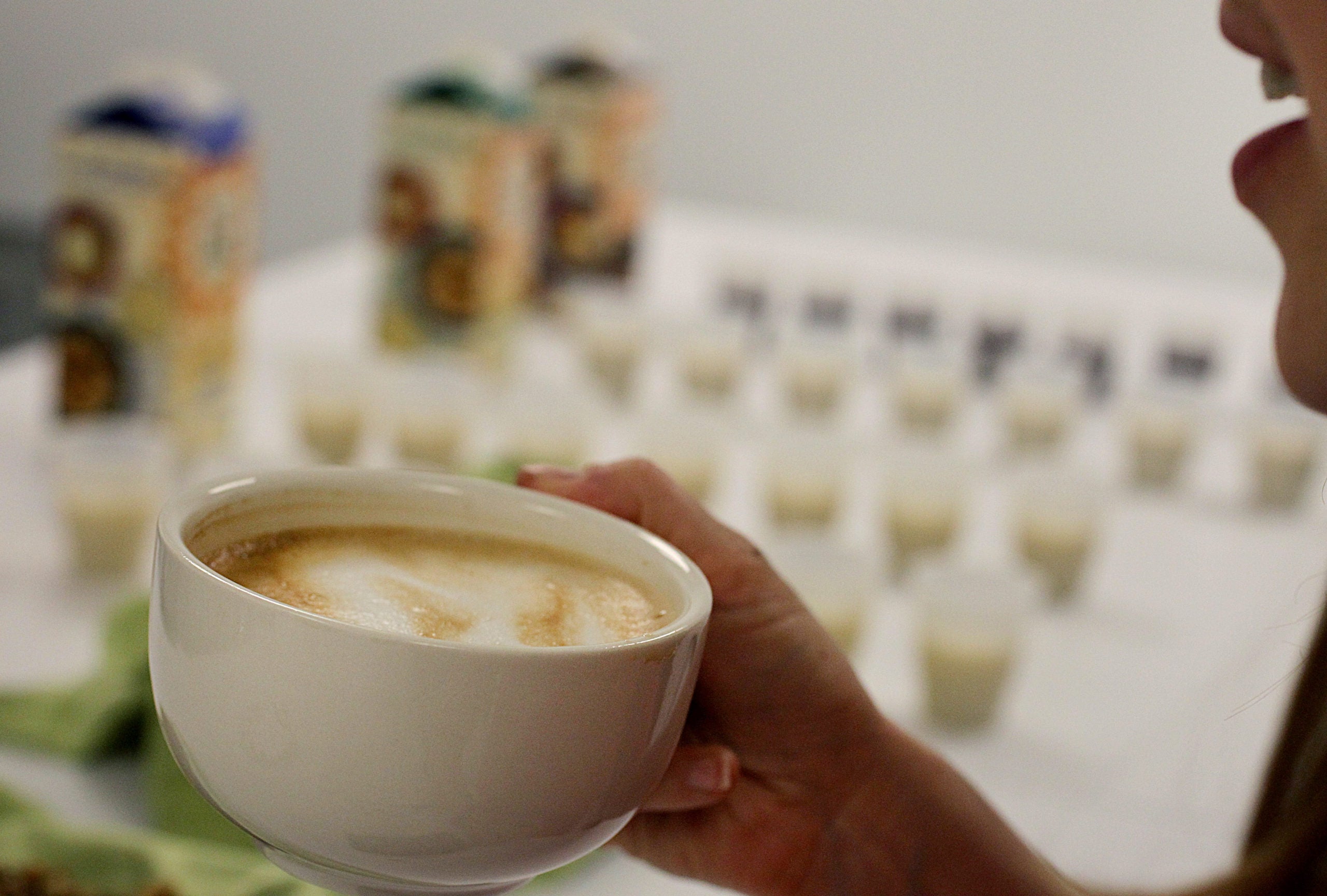 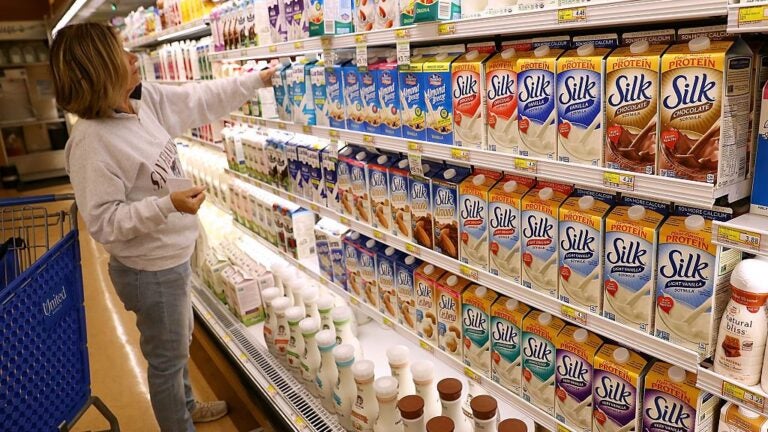 Are plant-based milks good for you?