Researchers at MIT are testing Oreos to explain why the cream always sticks to one side when the cookies are pulled apart.

“There’s the fascinating problem of trying to get the cream to distribute evenly between the two wafers, which turns out to be really hard,” says Max Fan, an undergraduate in MIT’s Department of Mechanical Engineering, according to the MIT News Office.

To answer this question the team put Oreos through standard rheology, or the study of the flow of matter, tests. In order to make the field, and the tests they performed, more accessible to the general population, the researchers created the “Oreometer.” This particular contraption can be 3D printed by anyone with the know-how here.

The post provided a video of how the Oreometer works.

They also discovered that it’s likely the manufacturing process that contributes to the cream’s stubborn stickiness.

“Videos of the manufacturing process show that they put the first wafer down, then dispense a ball of cream onto that wafer before putting the second wafer on top,” says Crystal Owens, an MIT mechanical engineering Ph.D. candidate who studies the properties of complex fluids. “Apparently that little time delay may make the cream stick better to the first wafer.”

In an experiment involving around 20 boxes of different types of Oreos, researchers applied different levels of torque and “angular rotation,” or spin in layman’s terms, in order to find the cream’s viscoelasticity or flowability.

Throughout their tests of regular, Double Stuf, and Mega Stuf levels of filling, and regular, dark chocolate, and “golden” cookie flavors, they found that the cream “almost always” ended up on a lone wafer post-twist.

“We had expected an effect based on size,” Owens says. “If there was more cream between layers, it should be easier to deform. But that’s not actually the case.”

Owens also concluded there doesn’t seem to currently be an Oreo-splitting technique that results in an even split.

The study compiling this information, “On Oreology, the fracture and flow of ‘milk’s favorite cookie” by Fan and Owens as well as co-authors and mechanical engineering professors Gareth McKinley and A. John Hart, is published in “Kitchen Flows” a special edition of the journal, “Physics of Fluids.” 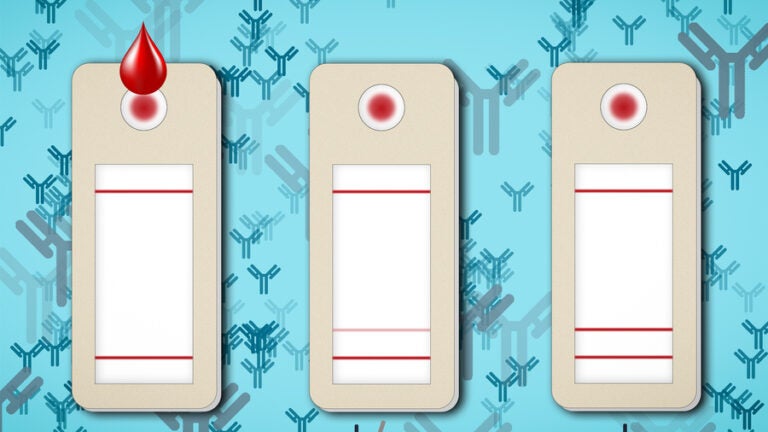