Kraft Heinz recalled more than 5,700 cases of Wild Cherry Capri Sun drinks contaminated with cleaning solution, the company said in a statement on Friday. The recall applies to all products with a “best when used by” date of June 25, 2023.

The company issued the voluntary recall after the drinks accidentally mixed with a diluted cleaning solution used on processing equipment at one of its factories.

“The issue was discovered after we received several consumer complaints about the taste of the affected product,” the company said, adding that people who purchased the drink should not consume it.

Consumers can return the products to the stores where they were purchased, Kraft Heinz said. “The company is actively working with retail partners and distributors to remove potentially impacted product from circulation,” it said in a statement.

Customers unsure whether their batch is affected can call Kraft Heinz at 800-280-8252.

This is not the first time the company’s drinks have been recalled. Last year, Kraft Heinz, which is headquartered in Chicago and Pittsburgh, urged consumers not to drink certain Country Time Lemonade, Arizona Tea and Kool-Aid Tropical Punch powder beverages in the United States and Canada after small particles of metal and glass were mixed into the products during production. The company discovered the contamination during an internal review at one of its factories.

Capri Sun also made headlines previously, when a video of a father showing mold in his daughter’s Capri Sun juice pouch went viral. Cameron Hardwick of Columbus, Ind., expressed shock to see the growth floating on the drink when he emptied it into a glass.

“We don’t give these to our children often but will NEVER again!” he said in a Facebook post. The company responded that when the beverages are punctured, mold can grow, and that Hardwick’s case was isolated. The company tested his drink and found a micro-puncture in the pouch, it told Today.

“We understand it’s unpleasant, but the mold is naturally occurring, just like if you left an apple on your counter for too long and mold begins to grow,” the company said. 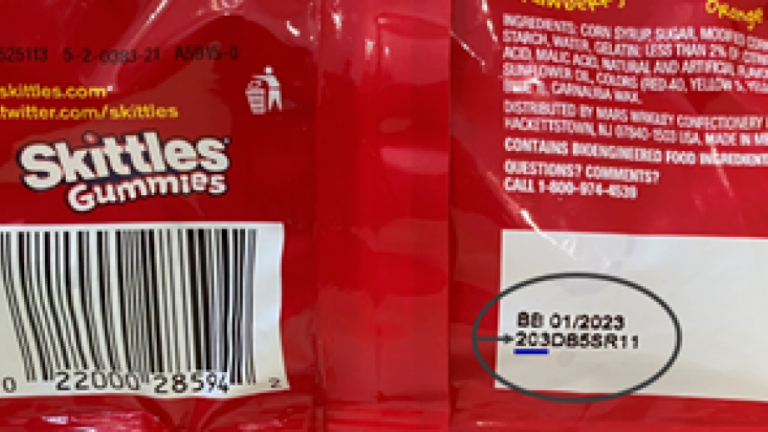