But of all the ideas he suggested, perhaps none were as radical or surprising as a thing called “universal basic income.”

Zuckerberg said he never would’ve founded Facebook if not for his relative financial security, something other potential entrepreneurs may not enjoy.

“We should have a society that measures progress not just by economic metrics like GDP, but by how many of us have a role we find meaningful,” he said. “We should explore ideas like universal basic income to give everyone a cushion to try new things.”

So what does that mean?

Universal basic income is actually a pretty straightforward concept. And while there are varying degrees and iterations, at its core it’s a proposal that the government provides every citizen a certain baseline amount of money, no strings attached.

Vox.com’s Dylan Matthews, one of the preeminent journalists covering the subject, has called universal basic income “the world’s simplest plan to end poverty.”

It’s an idea that has picked up momentum in an age in which increased technological advance, globalization, and automation — especially automation — threaten countless livelihoods, as Zuckerberg noted during his speech Thursday.

“Our generation will have to deal with tens of millions of jobs replaced by automation like self-driving cars and trucks,” he said.

As The Atlantic recently reported, a startling number of American jobs could soon be eliminated due to automation, particularly in industries like shipping, manufacturing, retail, and telemarketing — as well as even insurance and accounting. According to a 2013 study, up to 47 percent of all American jobs could be at risk within “a decade or two.”

To a certain degree, universal basic income could address this looming issue by providing everyone a safety net of a certain amount of guaranteed money regardless of their employment status. And advocates argue a basic income would be generally more efficient than the current plethora of benefit programs the government currently administers to address poverty.

For those reasons, universal basic income receives broad, if not popular, support ranging from liberal economists and Martin Luther King Jr. to famous conservatives like Friederich Hayek and Milton Friedman — and even President Richard Nixon.

“Keep it simple, stupid,” David Frum, a conservative columnist, wrote in 2014, making a case that Republicans should push universal basic income as a means of welfare reform.

Detractors of the proposal say universal basic income would be a disincentive for individuals to work (studies have suggested the effect would be slight), weakening the economy and  stripping individuals of the meaning in life. It’s certainly a question that’s up for debate (also up for debate is whether it would complement or substitute the current public safety net).

But Zuckerberg wasn’t buying that line of reasoning Thursday.

“Let’s give everyone the freedom to pursue their purpose — not only because it’s the right thing to do, but because when more people can turn their dreams into something great, we’re all better for it,” he said later during his speech. “Purpose doesn’t only come from work.”

But what does he know? After all, Zuckerberg did drop out of Harvard. 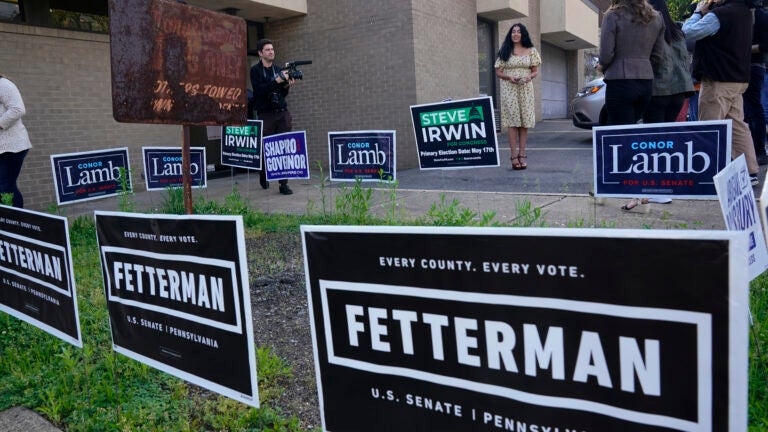