Q. Why do I often feel cold when I’m tired?

A. According to Christopher Landrigan and Sean Cain at the Brigham and Women’s Hospital Division of Sleep Medicine, people who complain of feeling cold when they’re tired have usually been staying up into the early-morning hours. It’s not the fatigue itself that causes their temperature to drop. Instead, they’re just experiencing the natural variation in body temperature that occurs with the body’s circadian rhythms.

Cain explains that even if you follow an erratic sleep schedule, your body is still keeping time with great precision. “Everyone has a biological clock that runs approximately 24 hours,’’ he says. This clock controls many processes in the body, including body temperature. Most people’s body temperature fluctuates about 2 degrees throughout a full day; it’s highest in the evening and lowest in the early morning, just before the time you would normally wake up. This temperature clock will keep running even if you stay up all night, causing you to feel cold at the time you’d also be feeling the most fatigued. So tiredness and temperature follow the same pattern, Cain says, “but they’re separate outputs of the circadian clock.’’

The exception, Landrigan says, is in night-shift workers and other people who follow a regular schedule of staying up all night and sleeping all day. Their circadian rhythms eventually reset to fit their schedule. “It’s almost as if they’re living in Tokyo,’’ he says.

The reason for this rise and fall in temperature may have to do with energy level. Your body is warmest when you need to be awake and aroused, and gets colder when you need to feel sleepy and have less energy. Incidentally, Cain notes, posture also has a noticeable effect on body temperature: Your body becomes colder when you lie down, and warmer when you’re upright. So lying down when fatigued can also lead you to feel chilly. 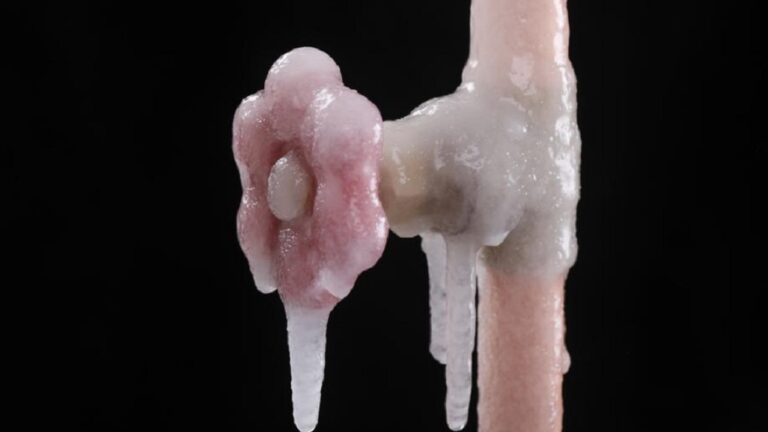