Officials have imposed critical sanctions on a nursing home in Wilmington and blamed a second resident death on substandard care, according to The Boston Globe.

The Massachusetts Department of Health ordered Woodbriar Health Center to stop accepting new patients and recommended fines as high as $10,000 a day. Regulators also threatened to terminate Woodbriar from the Medicare and Medicaid programs—which pay most of the center’s bills—if conditions do not improve by April, according to the Globe.

The health agency’s recommendations came after investigators looked into the death of a resident who fell the night of Feb. 8 and was discovered dead the next morning. The state says the facility’s staff failed to follow physician’s instructions to regularly check on the resident throughout the night. Woodbriar was already under investigation for another resident’s death in December after a nursing aid improperly used a mechanical lift and dropped her.

“Facilities that fail to protect residents and meet appropriate standards of care will be held accountable,” the state health agency said in a statement, according to the Globe. 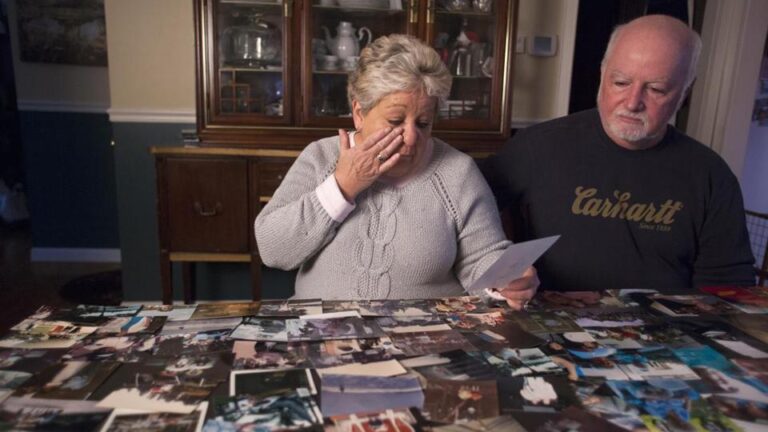