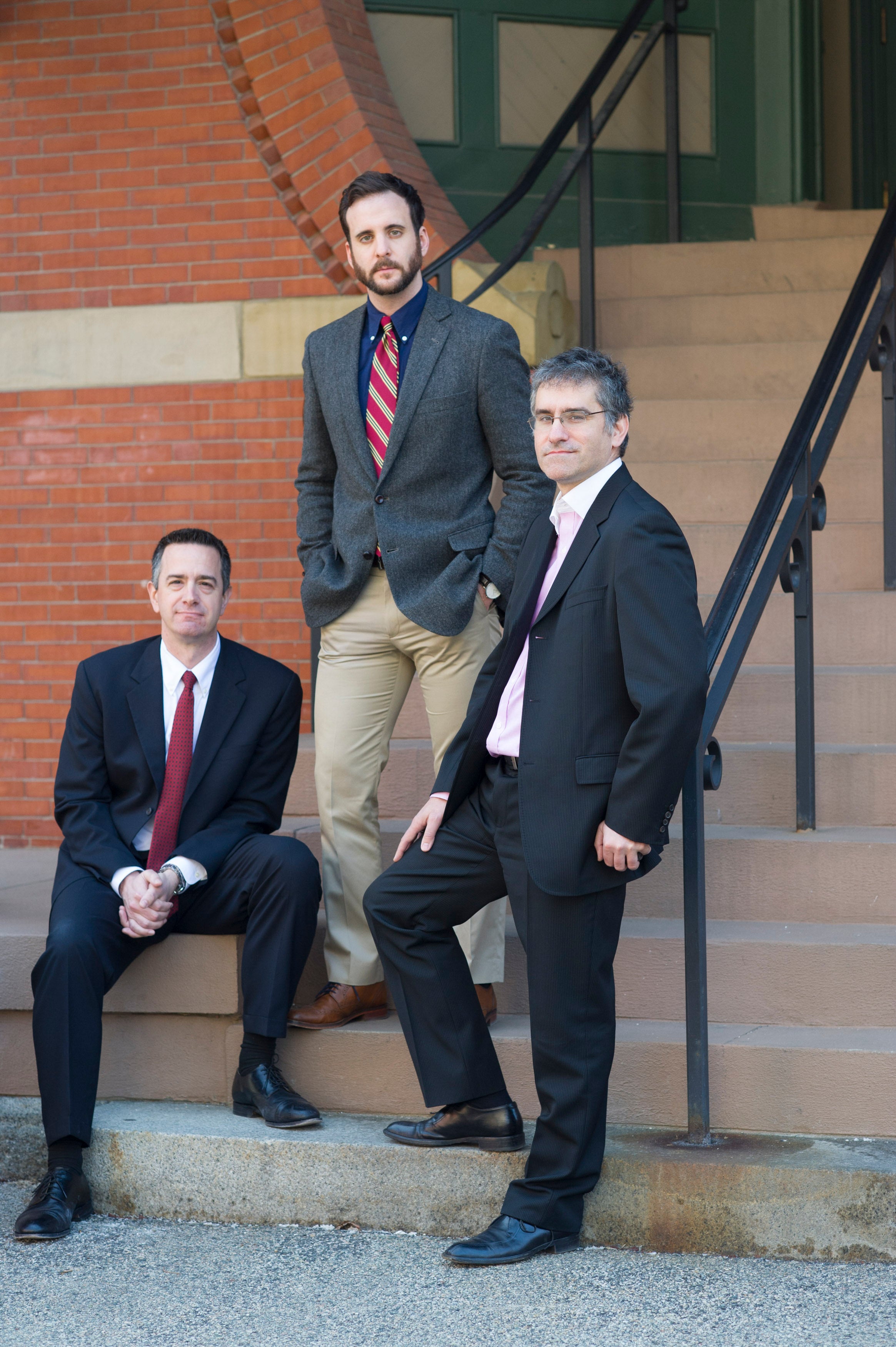 From left: Michael McClean, Philip Montenigro and Yorghos Tripodis, all of Boston University, who are among those studying the relationship between contact sports and the risk of memory or mood problems later in life.

Some scientists studying the relationship between contact sports and the risk of memory or mood problems later in life argue that cumulative exposure to hits that snap the head — not the number of concussions — is the most important factor. That possibility is particularly worrisome in football, where frequent “subconcussive” blows are unavoidable.

On Thursday, the most prominent group making this case, based at Boston University, reported the most rigorous evidence to date that overall exposure in former high school and college football players could predict their likelihood of experiencing problems like depression, apathy, or memory loss years later.

The finding, appearing in the Journal of Neurotrauma, is not conclusive, the authors wrote. Such mental issues stem from a variety of factors in any long life.

Yet the paper represents researchers’ first stab at calculating cumulative lifetime exposure in living players, in a precise way, experts said. Previous estimates had relied in part on former players’ memories of concussions, or years played. The new paper uses more objective measures, including data from helmet accelerometer studies, and it provides a glimpse of where the debate over the risk of contact sports may next play out, these experts said.

“They used a much more refined and quantitative approach to estimate exposure than I’ve seen in this area,” said John Meeker, a professor of environmental health sciences at the University of Michigan School of Public Health, who was not a part of the research team. But, he added: “Their methods will have to be validated in much larger studies; this is very much a preliminary finding.”

The study did not address the risk of chronic traumatic encephalopathy, or CTE, a degenerative scarring in the brain tied to head blows, which can only be diagnosed post-mortem.

The Boston team estimated overall exposure in 93 former high school and college players ages 24 to 82. The estimate was based on the number of seasons played; at which position; and the average number of hits expected for that position, at each level of play, beginning in youth leagues.

A hit was defined as an impact causing 10 times gravitational acceleration — that is, a snap of the head more forceful than one produced by, say, jumping, the authors wrote.

The researchers used published data from helmet accelerometer studies to estimate the average number of these hits per position: For example, a college linebacker might have 685 impacts per season, and a college quarterback closer to 200.

Those hits added up, the research team found: The greater the number of them in a career, the higher the likelihood of problems in later life. That cumulative number was a better predictor of later life impairments than other measures, like the total number concussions, or the age when a player started playing, the study found.

“I think of the study as just the beginning of trying to characterize exposure in a more precise way,” said Michael McClean, a Boston University public health researcher and one of the authors of the paper. His fellow authors included Philip Montenigro, a doctoral candidate, Robert Stern, and Yorghos Tripodis, all of Boston University.

“We do not want to imply that the numbers or thresholds in this paper should be used to evaluate risk for any individual athlete,” Stern said. “We’re going to need much larger studies to get numbers that are meaningful.” 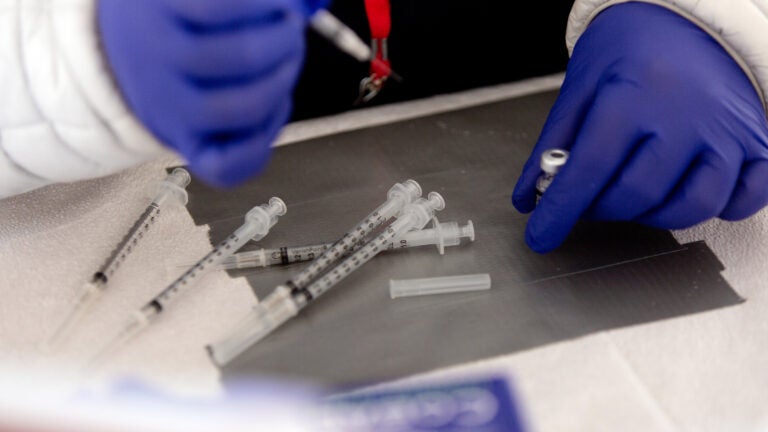