The FDA proposed Friday a limit for inorganic arsenic in infant rice cereal, saying that this common starter food is a leading source of exposure to the toxin.

Infants are particularly vulnerable to arsenic in rice because, relative to body weight, they eat about three times more rice than adults.

A growing body of research suggests that arsenic exposure is related not only to diminished intellectual function early in life, but also to adverse pregnancy outcomes, such as stillbirth.

The suggested limit is 100 parts per billion. “Data are still emerging on whether this level is sufficient, but it’s certainly a step in the right direction,” said Margaret R. Karagas, chairwoman of the epidemiology department at Geisel School of Medicine at Dartmouth.

In its risk assessment, the agency tested 76 rice cereals for infants and found that about half had more inorganic arsenic than the proposed limit.

“One in two packages not meeting the limit is not a great success rate,” said Keeve Nachman, an assistant professor of environmental health sciences at Johns Hopkins Bloomberg School of Public Health, who studies arsenic in food.

Still, Nachman said, “having a line in the sand where there wasn’t one before at least gives companies something to work with.”

Manufacturers should aim to get rice for infant cereal from a supply that has low levels of inorganic arsenic, FDA officials said.

The FDA urged parents to vary the kinds of iron-fortified cereal they feed their babies by using those made of oat, barley and multigrain. Rice does not need to be a baby’s first source of cereal, officials said, and it should not be the only one.

The agency stopped short of advising parents to avoid infant rice cereal altogether. But officials did suggest that pregnant women vary the grains they consume.

As rice plants grow, the grain tends to absorb more arsenic than other crops.

Limits on arsenic in infant rice cereal are needed in part because the amounts in products can vary so much, Karagas said.

“A consumer can’t be responsible for knowing what to eat and what not to eat,” she said.

The agency is accepting comments on this proposed limit and the risk assessment for 90 days. Manufacturers may choose to carry out the recommendations before the limit becomes final.

Gerber, which makes most of the infant rice cereal sold nationwide, announced Friday that its products already meet the FDA’s proposed standard.

Susan Mayne, the director of the FDA’s Center for Food Safety and Applied Nutrition, said the agency would continue to monitor the food supply and take action as necessary.

“If product does come in that’s higher than this draft action level, the FDA could certainly consider taking enforcement action on a case-by-case basis,” Mayne said. 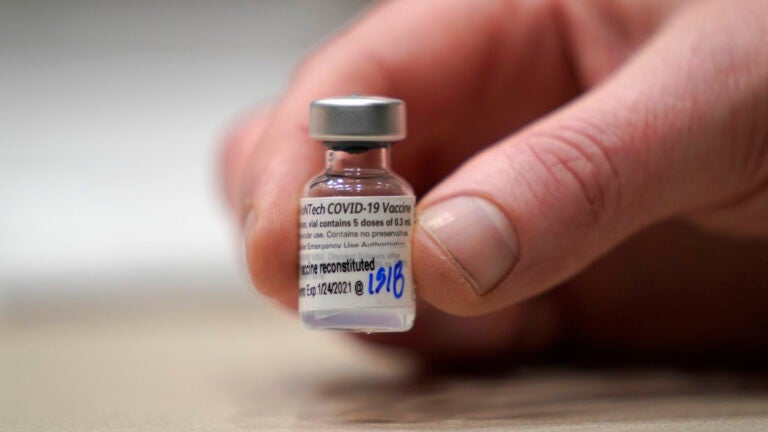