Tanzi, of course, knows what an important role music plays in the brain—the trained jazz pianist is one of the country’s top Alzheimer’s researchers and a neurology professor at Harvard. About five years ago, while recording music and looking for new ways to bring music therapy to Alzheimer’s patients, he stumbled upon something greater than a catchy tune.

“I would send these piano jazz CDs out to friends, and some of the people I sent it to were people with family members who had advanced Alzheimer’s,” Tanzi said. “I started getting feedback like, ‘Every time I play this to my spouse, he wakes up and starts tapping his toes.’ That’s when I really started focusing on the brain and music.”

Tanzi said the music that people love between the ages of 12 to 25—pretty much starting right around puberty to just a few years after college—is the music they generally become emotionally attached to for the long haul. It makes sense, he said, considering the life events that play out during this timeframe: a first kiss, graduations, summer jobs, first loves, or first heartaches. During these years, people create new memories that will last a lifetime, and the soundtrack playing during these times becomes connected to those memories, too.

“Anything you are emotionally attached to can affect the brain,” Tanzi said. “Music memory can activate the brain. In a nursing home, you might see a moderate-to-advanced Alzheimer’s patient suddenly at the piano playing music and singing, even if they haven’t uttered a sentence in weeks.”

This is because Alzheimer’s spares the music memory area of the brain, Tanzi said.

“The pathology goes all around the music memories areas, but doesn’t touch them,” he said. “The best way to activate music memory is with the music you love the most.”

Armed with this knowledge, Tanzi and his team built Spark Memories Radio, an algorithm-based music streaming service for people with Alzheimer’s. The app selects tunes based on a patient’s birthday and a few other easy-to-answer questions, then generates a playlist of songs that should affect the music memory part of the brain the most.

Unlike Spotify or Pandora, which offers curated selections for personal use, Spark creates scientifically researched, curated playlists specific to a patient’s or loved one’s musical tastes from their teens and early-twenties. It’s $9.99 per month after a free trial.

Tanzi says that for early stage patients with agitation and depression, the music can help brighten their day or calm them down. If a patient is in the later stages of Alzheimer’s, the music can be stimulative, which is why it’s called “Spark.”

The Alzheimer’s Foundation of America agrees. The organization notes on its website that music can spark “compelling outcomes” even in the very late stages of the disease.

“All of a sudden, [Alzheimer’s patients] are tapping their toes and opening their eyes,” Tanzi said. “We have testimonials like, ‘My father hadn’t spoken in a year, and now he’s telling stories about his high-school girlfriend and the car he drove in his teens.”

While it’s impossible to judge if this jaunt down musical memory lane will work for all Alzheimer’s patients, the app was in beta testing for a year before hitting the market, and so far, results have been positive. Nursing homes, rehabilitation facilities, and assisted living centers can buy a different version of the app and assign it to many patients for a lower price. There’s also a possible use for non-Alzheimer’s patients.

“This is music that is personal to you. Sometimes, I put my birthday in there when I’m commuting home from work,” Tanzi said. “You are hearing music from the 12-to-14-year span of your life when you really loved music, and it was a big part of your life.” 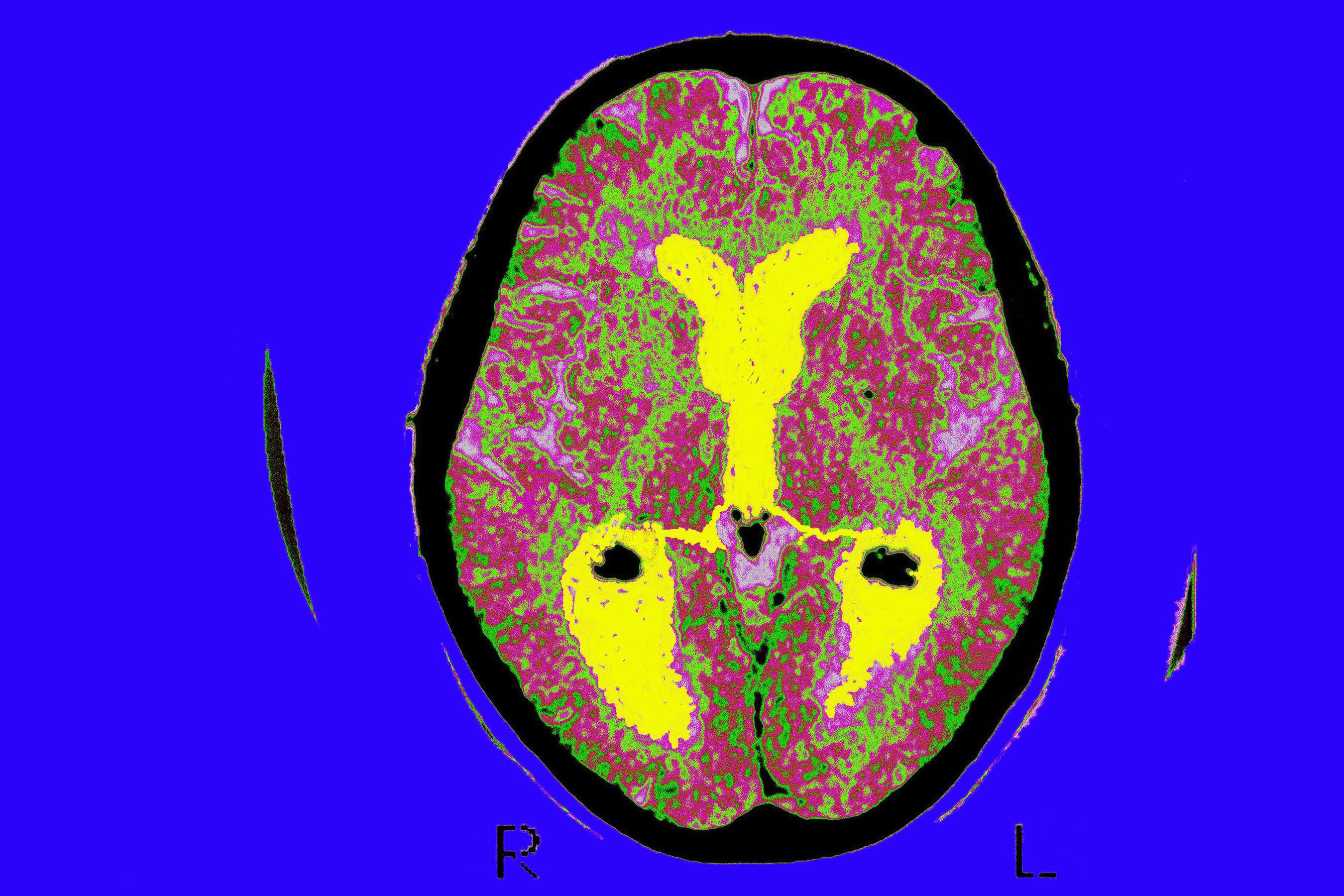