PORTLAND, Maine (AP) — Maine’s midwives will face a new set of rules designed to make homebirth safer as a result of a bill that reflects changes to the profession around the country.

The rules follow a bill passed by the state’s legislature that requires midwives be licensed by the state while also setting educational requirements and standards for data collection with an eye toward improving safety.

The new rules emerge as midwives in many states are becoming increasingly integrated into mainstream health care, and some see state licensure as the path to further accomplish that. More than half of the states require licenses of midwives, and efforts are afoot in just about every other state to create a licensure system, said Eleanor Daniels, a Maine midwife and president of the National Association of Certified Professional Midwives.

Daniels said the licensing system will bring accountability and oversight to midwifery as well as make it easier for midwives to get access to medication and insurance reimbursements.

“For those of us who are interested in greater access to midwifery care for any woman who chooses it, this is the pathway forward,” Daniels said.

Maine’s midwife rules go into effect on Jan. 1, 2020. Maryland and Rhode Island have new midwife licensing laws, while Illinois is close, Daniels said. She said Maine’s legislation can serve as a template for other states that consider creating a licensure system.

But the changes haven’t pleased all midwives, some of whom said they will limit patients’ ability to access their care. Jill Breen, a St. Albans midwife, said she fears the licensure system will drive some midwives who don’t complete it underground.

The law states that certified professional midwives in Maine cannot deliver twins or breech babies or deliver a baby for a woman who has had a cesarean section in the past. Breen also said she fears some mothers might attempt those kinds of births unattended if they can’t get access to a midwife.

Maine’s bill states that midwifes must show proof of successful completion of a formal midwifery education and training program by January 2020. Midwives who completed their training through an institution that lacks accreditation will need to finish a midwifery “bridge certificate” to show competency.

Members of the Maine Association of Certified Professional Midwives, American Congress of Obstetricians and Gynecologists, Maine Medical Association, Maine Family Planning and the Alliance for Maine Women all testified in support of the proposal when it was in the legislature.

Republican Gov. Paul LePage vetoed the legislation, but an April override by the legislature saved it. LePage wrote in his veto message that he felt the bill was well intentioned but constituted an “unnecessary expansion of government.”

He also wrote that the licensure program would cost about $130,000 in its first three years, and that the bill was passed without funding. 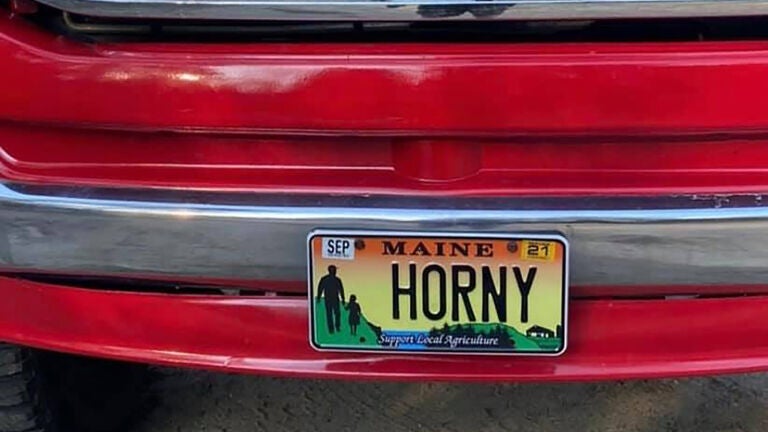