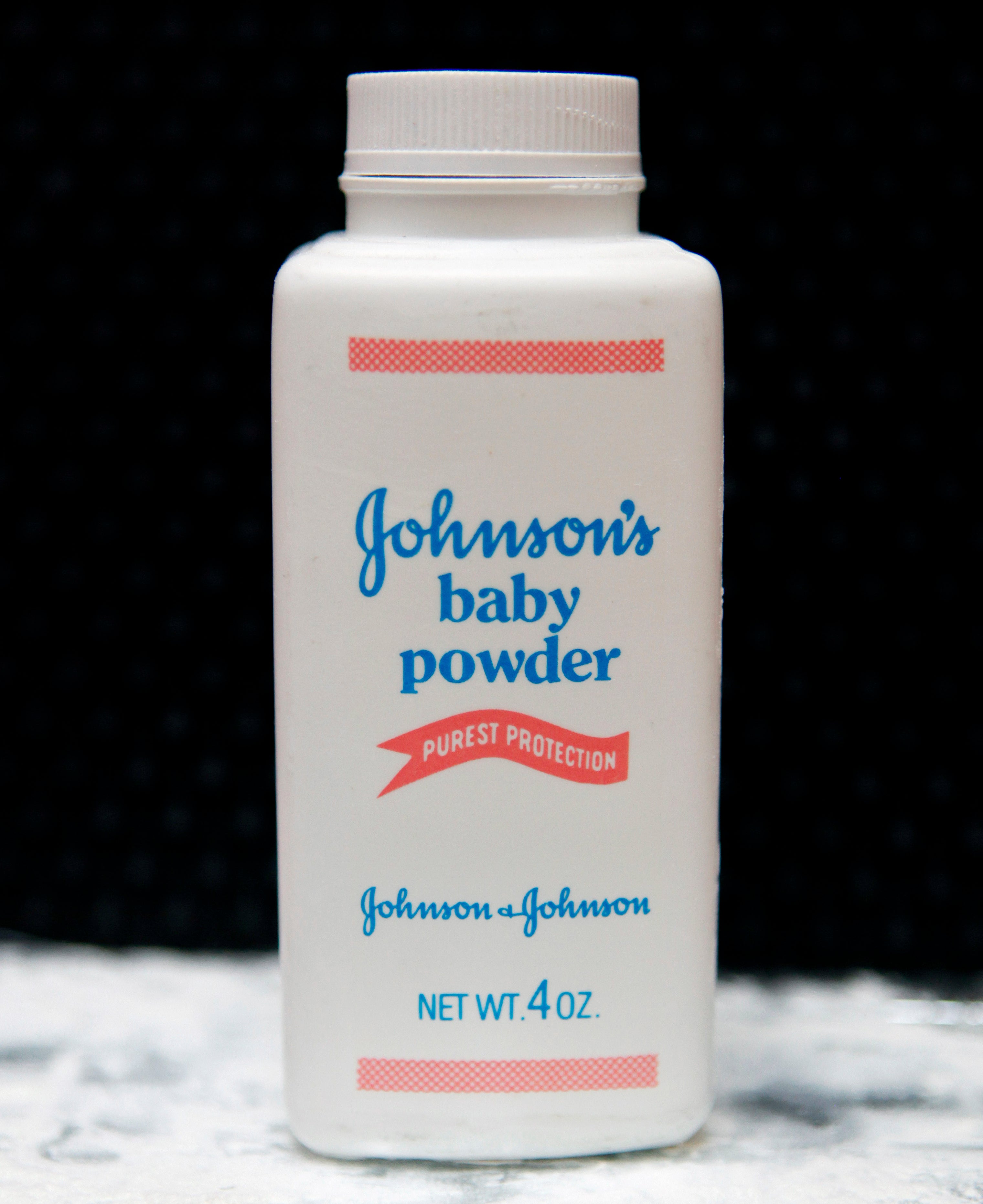 TRENTON, N.J. (AP) — Johnson & Johnson has been hit with a multimillion-dollar jury verdict for the fourth time over whether the talc in its iconic baby powder causes ovarian cancer when applied regularly for feminine hygiene.

Late Thursday, a St. Louis jury awarded $110.5 million to Lois Slemp, 62, of Wise, Virginia, who was diagnosed with ovarian cancer in 2012. She blames her illness on her use of the company’s talcum powder-containing products for more than 40 years.

Besides Slemp’s case, three other jury trials in St. Louis reached similar outcomes last year, awarding the plaintiffs $72 million, $70.1 million and $55 million, for a combined total of $307.6 million. The company says its product is safe, and it plans to appeal the latest verdict, as it has the other three.

Johnson & Johnson also has had some legal victories, including in March when a St. Louis jury rejected the claims of a Tennessee woman with ovarian and uterine cancer. Also, two cases in New Jersey were thrown out by a judge who said the plaintiffs’ lawyers hadn’t presented reliable evidence that talc leads to ovarian cancer.

The next baby powder trial is in June in St. Louis, and will be followed by another in July in California.

What do investors think?

Investors don’t seem worried that J&J is in financial trouble, even though the company faces an estimated 2,000 similar lawsuits. J&J shares fell 62 cents to $123.10 in late-afternoon trading Friday.

Because of its size and diversified product lines, J&J is sued frequently and investors don’t panic when it loses product liability lawsuits, so its stock price rarely drops much after losses. Also, the company clearly intends to keep fighting lawsuits alleging its iconic baby powder isn’t safe, rather than settling suits at this point.

Talc is a mineral that is mined from deposits around the world, including the U.S. The softest of minerals, it’s crushed into a white powder. It’s been widely used in cosmetics and other personal care products to absorb moisture since at least 1894, when Johnson & Johnson’s Baby Powder was launched. But it’s mainly used in a variety of other products, including paint and plastics.

Does it cause ovarian cancer?

Like many questions in science, there’s no definitive answer. Finding the cause of cancer is difficult. It would be unethical to do the best kind of study, asking a group of women to use talcum powder on their genitals and wait to see if it causes cancer, while comparing them to a group who didn’t use it.

While ovarian cancer is often fatal, it’s relatively rare. It accounts for only about 22,400 of the 1.7 million new cases of cancer expected to be diagnosed in the United States this year.

Factors that are known to increase a women’s risk of ovarian cancer include age, obesity, use of estrogen therapy after menopause, not having any children, certain genetic mutations and personal or family history of breast or ovarian cancer.

The biggest studies have found no link between talcum powder applied to the genitals and ovarian cancer. But about two dozen smaller studies over three decades have mostly found a modest connection — a 20 percent to 40 percent increased risk among talc users.

However, that doesn’t mean talc causes cancer. Several factors make that unlikely, and there’s no proof talc, which doesn’t interact with chemicals or cells, can travel up the reproductive tract, enter the ovaries and then trigger cancer.

If there were a true link, Dr. Hal C. Lawrence III says large studies that tracked women’s health for years would have verified results of the smaller ones.

“Lord knows, with the amount of powder that’s been applied to babies’ bottoms, we would’ve seen something,” if talc caused cancer, said Lawrence, vice president of the American College of Obstetrics and Gynecology.

The National Cancer Institute’s Dr. Nicolas Wentzensen says the federal agency’s position is that there’s not a clear connection.

“It is very hard to establish causal relationships,” he said, adding, “A lot of ovarian cancers occur in women who have never used talc, and many women have used talc and not gotten ovarian cancer.”

On its website the American Cancer Society states: “The risk for any individual woman, if there is one, is probably very small.” 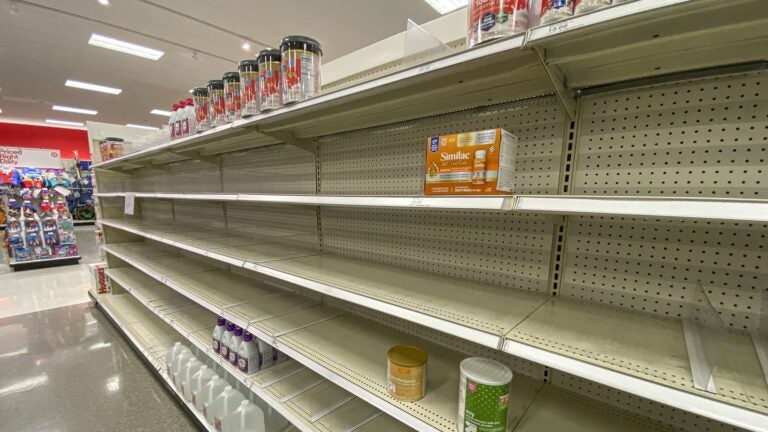 Baby formula plant may be open within a week, FDA commissioner says