FREMONT, Calif. (AP) — A California family is devastated that their relative was told he didn’t have long to live by a doctor appearing on a robot’s video screen.

Granddaughter Annalisia Wilharm was with Quintana in intensive care when a nurse said a doctor would be making his rounds. She says a robot arrived in the room and the doctor appeared on a video screen.

Wilharm says she was stunned to hear by video that her grandfather’s lungs were failing and he didn’t have long to live.

Michelle Gaskill-Hames, senior vice president for Kaiser Permanente in southern Alameda County, says in a statement that this was a “highly unusual circumstance.” 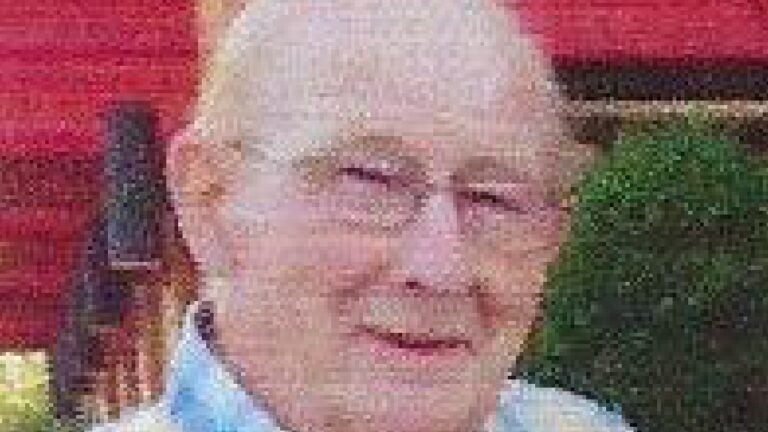 ‘He didn’t deserve this’: Mass. man who died from EEE loved working in his yard, family says