Massachusetts’s first human case of West Nile virus this year has been confirmed by state officials, the Department of Public Health said in a release Wednesday.

The man affected was hospitalized, a release said. He lives in Middlesex County and is in his 60s.

Though the department said there were 49 human cases of West Nile virus in the state last year, this year has seen the prominence of another mosquito-borne disease: Eastern Equine Encephalitis. Seven human cases of EEE have been confirmed in the state this summer, including one death.

“We have not seen much West Nile virus activity this year,” Public Health Commissioner Monica Bharel said in a statement. “Still, today’s news is a compelling reminder that we all need to continue to take steps to protect ourselves and our families from mosquito bites.”

West Nile virus is generally transmitted through a mosquito bite, the department said, and people over 50 are more at risk to face severe effects of the disease.

The majority of people infected with the virus won’t display symptoms, but about 20 percent will have cold or flulike symptoms and may develop a skin rash. 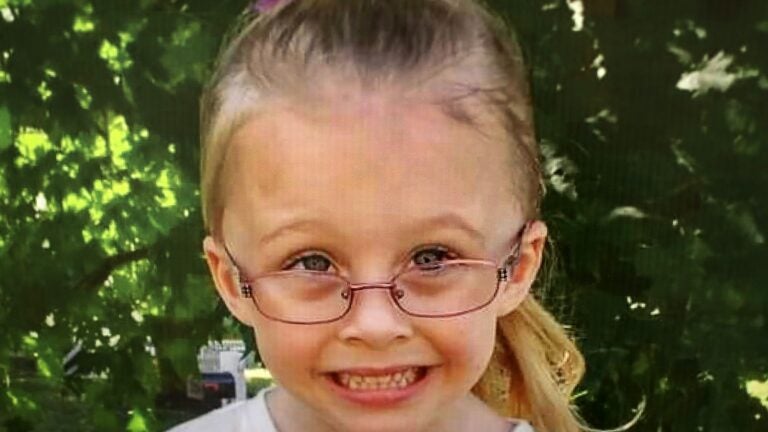