A ninth person in Massachusetts has contracted the potentially fatal Eastern Equine Encephalitis virus amid this year’s outbreak of the mosquito-borne infection, officials announced Wednesday.

A man in his 70s from Essex County was diagnosed with EEE, putting Ipswich and Topsfield at high risk for the rare virus, according to a statement from the Massachusetts Department of Public Health.

“We continue to emphasize the need for people to protect themselves from mosquito bites,” Public Health Commissioner Monica Bharel said in the statement. “We urge the public to use bug spray, wear long sleeves and pants and socks to reduce exposed skin, and stay indoors from dusk to dawn when mosquitoes are most active.”

This year’s confirmed nine human and eight animal cases, including the death of a Fairhaven woman last month, make up the latest EEE outbreak for the Commonwealth, its first since 2012.

As of Wednesday, 35 communities were placed at critical risk for EEE, 40 at high risk, and 128 at moderate risk across the state.

The virus, which spreads through infected mosquitos usually found near hardwood swamps, carries symptoms that include coma, fever, and brain swelling.

So far, 417 mosquito samples were found carrying the virus, many of them species capable of spreading EEE to humans, officials said. Another 76 mosquitos have tested positive for West Nile Virus, which has spread to one person this year.

Two types of mosquitos carrying EEE can be detected: species that prey on birds and species that bite mammals, according to the DPH website.

“When virus is found in mammal-biting mosquitoes, the risk for human disease increases because these mosquitoes are much more likely to bite people,” the website says. “Based on the positive findings this year, the fact that mosquito sampling indicates abundant numbers of mosquitoes, and that environmental conditions are optimal for continued mosquito breeding, a high risk of occurrence of human cases exists.”

Aerial spraying for mosquito control is slated to continue through the weekend in parts of Norfolk, Bristol, Plymouth, and Middlesex counties, according to DPH.

“As always, aerial spraying is weather and equipment dependent and falling evening temperatures will affect the ability to conduct an effective spraying operation,” the department said. “Aerial mosquito spraying in specific communities in Hampden, Hampshire, and Worcester counties was concluded (Tuesday) evening.”

Officials are urging the public to protect itself against mosquito bites until the first hard frost in Massachusetts. Using bug repellent, wearing long-sleeved clothing, draining standing water, repairing door and window screens, and avoiding the outdoors from dusk until dawn are all recommended. 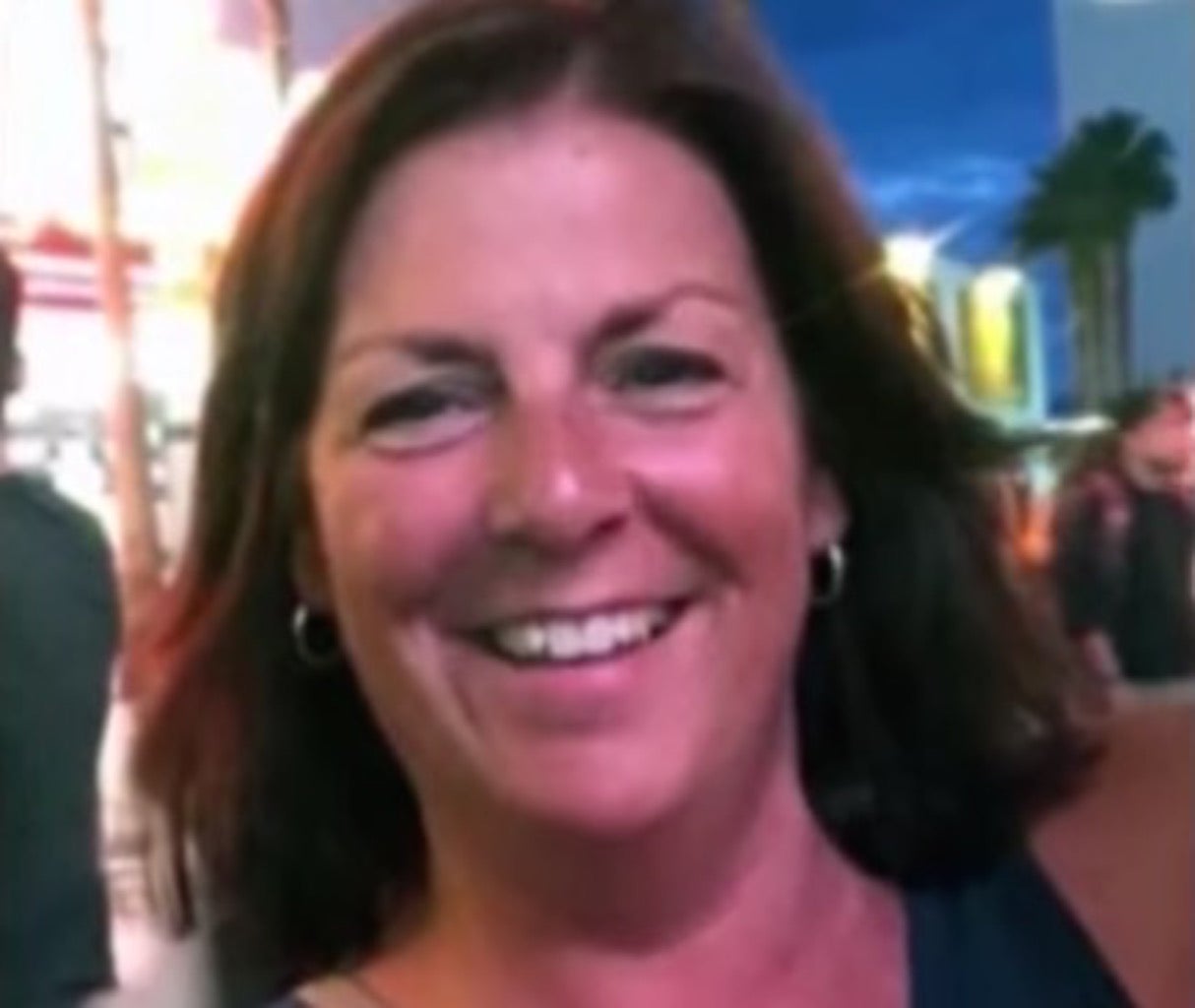 A woman with EEE has died in Massachusetts. Here's what to know about the rare virus.