The number of people dying from opioid-related overdoses in Massachusetts is continuing to decline, even as the presence of the powerful and deadly synthetic opioid fentanyl has reached an “all-time high,” according to new data from the state’s Department of Public Health.

The decline in fatal opioid overdoses is occurring despite the rising prevalence of fentanyl. According to the state, fentanyl was present in 93 percent of opioid-related overdose deaths where there was a toxicology screen in the first six months of 2019, up from 89 percent in the same period last year.

“Today’s report affirms that our multi-pronged approach to the opioid epidemic is making a difference,” Gov. Charlie Baker said in a statement. “Although we’ve made progress, we must continue to focus our law enforcement efforts on getting fentanyl off of our streets and out of our neighborhoods.”

As we continue the long-term work to address the opioid epidemic, we are gratified to see reductions in overdose deaths.

There’s much more left to do, but we remain committed to working with all stakeholders to make progress in addressing this crisis. https://t.co/4w7HHb1rUB

The presence of heroin in overdose deaths has been declining since 2014, but the percentage of fatal overdoses involving prescription drugs has remained stable since 2017, according to the department. In the second quarter of 2019, about 13 percent of overdoses involved prescription opioids.

Public Health Commissioner Monica Bharel said in a statement that the latest data gathered indicates the state’s public health-centered approach to the opioid epidemic is “working.”

“As we move forward, we will build on this success by continuing to focus on the widespread availability of [opioid blocker] naloxone, behavioral and medication treatments, and sustained recovery services,” she said.

The state estimates there will be an additional 332 to 407 overdose deaths by the end of 2019. 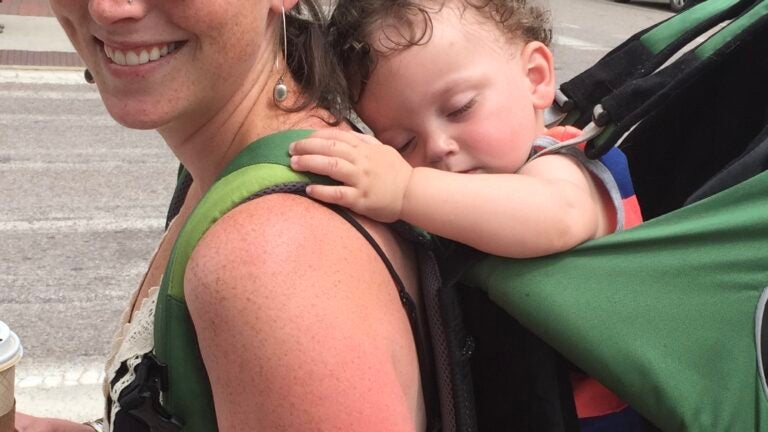 Madelyn Linsenmeir’s obituary went viral a year ago. It prompted new approaches to the opioid epidemic at a Vermont newspaper.