BOSTON (AP) — A former executive for a drug company was sentenced Monday to 33 months in federal prison in a bribery and kickbacks scheme that Massachusetts prosecutors say helped fuel the national opioid epidemic.

Michael Gurry, a former vice president at Insys Therapeutics, was also sentenced to three months of probation and ordered to forfeit about $3.6 million and pay restitution, which will be determined later.

The 56-year-old Scottsdale, Arizona, resident is the first of seven former leaders at the Arizona-based company being sentenced this month in Boston federal court.

Prosecutors had sought 11 years in prison for Gurry, arguing he was instrumental in the company’s scheme, even if he didn’t actively engage in bribery.

They said Gurry, as head of the company’s reimbursement center, came up with strategies to mislead insurers so that they’d cover the costs of the medication that could approach $19,000 a month.

Prosecutors said Gurry authorized workers to use a set of talking points meant to convince insurers that Subsys had been prescribed to the patient for cancer pain.

Gurry’s lawyers had argued for less than a year in prison, noting he’d served with distinction in the military.

In court, Gurry apologized to people who had become addicted to Subsys and suggested he wasn’t aware it was being overprescribed or abused.

Three victims spoke in court Monday about how they’d been prescribed the drug even though they didn’t have cancer and detailed how their lives were ruined by addiction. 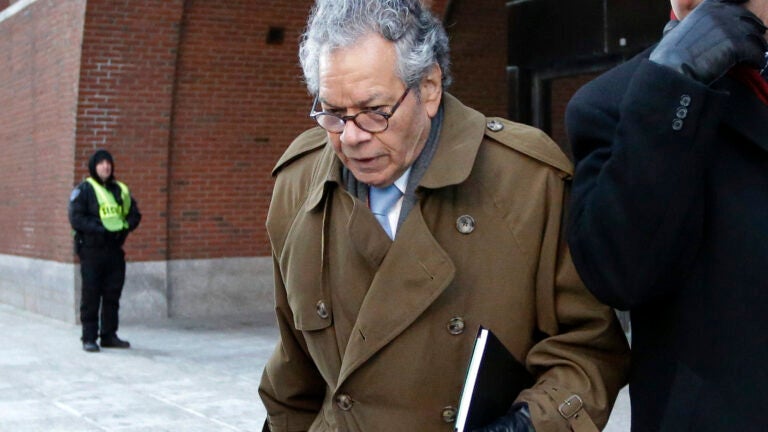