CONCORD, N.H. (AP) — A hospital system employee who recently traveled to Italy is the first person in New Hampshire to test positive for the new coronavirus, state officials said Monday.

More than 80,000 cases of COVID-19, the illness caused by the virus, have occurred worldwide since the virus emerged in China in late 2019. About 3,000 people have died. The illness is characterized by fever and coughing and, in serious cases, shortness of breath or pneumonia.

The first reported death in the U.S. from the virus was confirmed Saturday in Seattle.

As of Sunday, the U.S. had at least 80 confirmed cases of the virus, which first appeared in late 2019 in Wuhan, China. Worldwide, the number of people sickened by the virus that can cause COVID-19 climbed to more than 88,000, and there were more than 3,000 deaths, most of them in China. 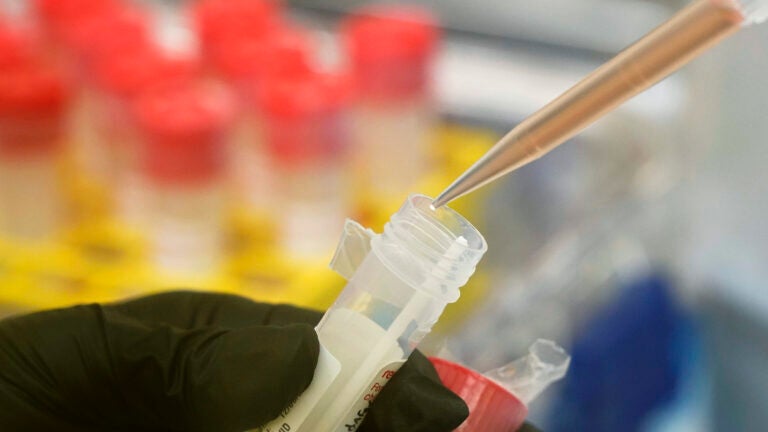