A third human case of the mosquito-borne Eastern equine encephalitis (EEE) virus this season has been confirmed in Massachusetts, the state Department of Public Health said Wednesday.

A man in his 90s was exposed to the rare virus in Plymouth County, according to DPH.

All three towns are in Plymouth County.

A potentially fatal infection, EEE triggers brain swelling, fever, and coma, and kills approximately one-third of the people who contract it. Those who survive are often left with severe neurological disabilities and complications. The illness has no cure.

State officials have forecast an active season for EEE in Massachusetts following the start of what could be a three-year-long outbreak last year, when 12 human cases were reported and six people died.

The most recent case confirmation comes after a second human case — involving a woman in her 60s who was exposed in Hampden County — was revealed on Aug. 15. Earlier this month, DPH confirmed the first case of the season: a boy under the age of 18 in Plymouth County who began to show symptoms on July 20.

As of Wednesday, four municipalities were at critical risk for EEE, nine were at high risk, and 18 were at moderate risk, according to officials.

“All residents are reminded to use mosquito repellent any time they are outside, and those in high and critical risk communities are advised to schedule their outdoor activity to avoid the dusk to dawn hours to reduce exposure to the mosquitoes most likely to spread EEE,” DPH said. 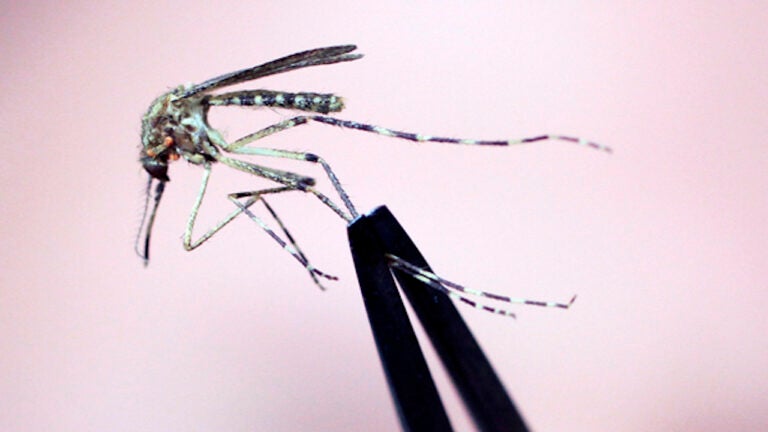