The U.S. Food and Drug Administration hasn’t approved a new medication for Alzheimer’s since 2003, but a new study published by the New England Journal of Medicine on Saturday is showing hopeful initial results.

Donanemab, an antibody treatment produced by drug-maker Eli Lilly and Company, targets a modified form of amyloid-β (Aβ) peptide — a plaque that accumulates in the brains of people with Alzheimer’s. Early-stage clinical trial results showed that by 52 weeks in, the amyloid plaque levels of those receiving the experimental drug achieved a negative status. In other words, their amyloid plaque levels were the same as the average person’s.

To set the study up, half of the 275 participating patients received the drug for 76 weeks as part of the trial, while the other half received a placebo. Those involved were people with early symptomatic Alzheimer’s disease.

“We are confident in the results of the TRAILBLAZER-ALZ study,” Daniel Skovronsky, Lilly’s chief scientific officer and president of Lilly Research Laboratories, said in a statement. “This is the first late-stage study in Alzheimer’s disease to meet its primary endpoint at the primary analysis. Donanemab has the potential to become a very important treatment for Alzheimer’s disease.”

By monitoring memory and the ability to perform daily tasks, researchers also discovered that the drug seems to slow cognitive decline by about 32%.

Overall, about 40% of participants treated with donanemab achieved amyloid negativity as early as six months after starting treatment, and 68% reached this goal by 18 months in.

“We were pleased to see not only slowing of cognitive and functional decline, but also very substantial clearance of amyloid plaques and slowing of spread of tau pathology,” Skovronsky said. “The constellation of clinical and biomarker results indicates the potential for long-term disease modification. We are grateful to the patients, caregivers, and investigators who participated in this landmark study.”

According to the Centers for Disease Control and Prevention, Alzheimer’s is one of the top 10 leading causes of death in the U.S., and the fifth leading cause of death among adults aged 65 or older.

The FDA is also currently undergoing a review of another, separate experimental drug from Biogen, a Cambridge-based company, and Japanese partner Eisai Co.

Only a handful of drugs are approved to manage Alzheimer’s symptoms, and there are none to treat the cause. 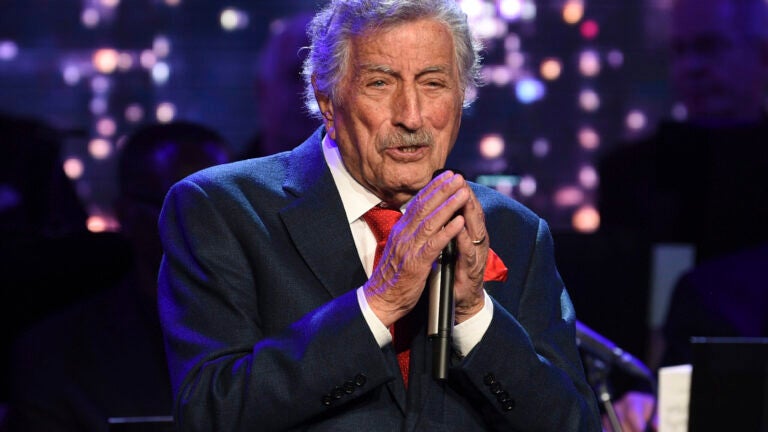