A woman in her 80s contracted the first human case of the mosquito-borne West Nile virus in Massachusetts this season, state officials said Wednesday.

The woman, who was not identified, was likely exposed to the virus in Middlesex County, currently at moderate risk for the virus, the Department of Public Health said in a statement.

In fact, much of Greater Boston is at moderate risk for the virus, along with “several towns” in Bristol and Worcester counties, officials said. Risk levels, however, did not change as a result of the reported case.

“This is the first time that West Nile virus infection has been identified in a person in Massachusetts this year,” Acting Public Health Commissioner Margret Cooke said in a statement. “Risk from West Nile virus has been slow to increase this year. This is an important reminder that we all need to continue to take steps to protect ourselves and our families from mosquito bites.”

Officials said the population of Culex mosquitos, the species know to spread the virus and breed in standing water, boomed following the rainy July and hot August New England experienced this summer.

The department is urging the public to remain vigilant in protecting itself by applying insect repellent when outdoors, wearing long-sleeved clothing when outdoors, and taking steps to mosquito-proof homes, such as draining standing water and repairing window and door screens.

Last year, five human cases of West Nile virus were detected in Massachusetts. The illness can infect people of all ages, and people over the age of 50 specifically are at higher risk for severe disease, officials said.

Most who contract the virus will not display symptoms, although symptoms can include fever and other flu-like illness. Severe illness can occur in rare cases.

“People have an important role to play in protecting themselves and their loved ones from illnesses caused by mosquitoes,” officials said. 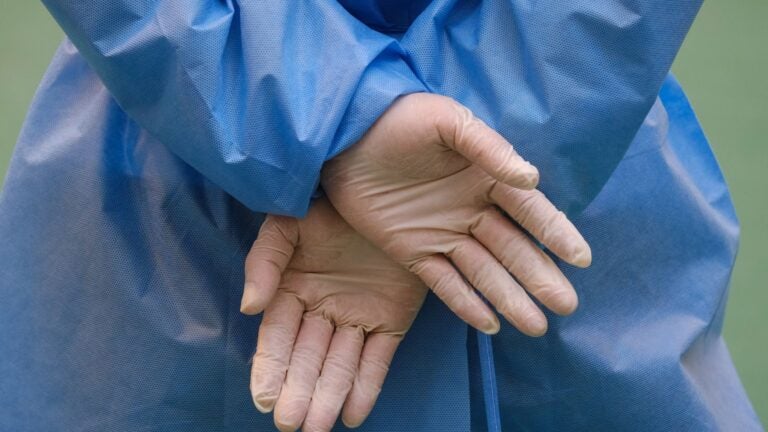