Mass General Brigham, the state’s largest health care provider, said Tuesday that it will not administer Biogen’s controversial new Alzheimer’s drug to patients, dealing another setback to the Cambridge company and its expensive treatment.

The network, which includes the flagships Massachusetts General Hospital and Brigham and Women’s Hospital, is the latest major US health care system to opt against offering monthly infusions of the drug, called Aduhelm, over concerns about its safety and effectiveness. The Cleveland Clinic, Mount Sinai Health System in New York, and Providence in Renton, Wash., made similar moves in July after weighing the risks and benefits of the medicine. But Mass General Brigham’s decision holds special significance because of its proximity to Biogen.

“We understand that this may be difficult news for some of our patients,” Mass General Brigham said in a statement. “However, we fully support continued evaluation of this medication, and should new data become available, we will re-evaluate this decision.” 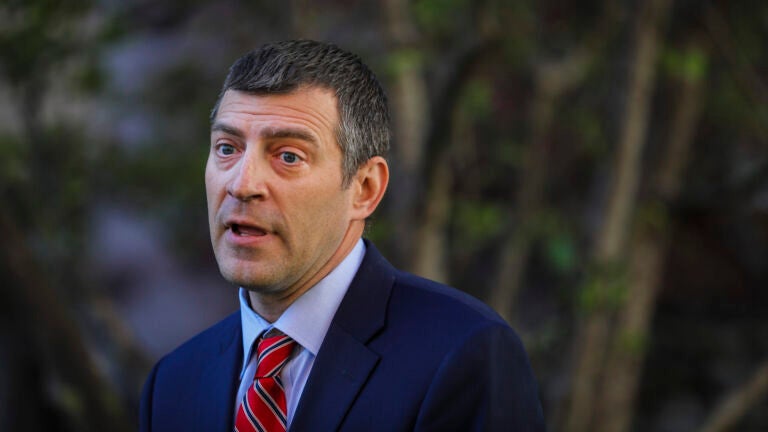 RSV is pushing Boston's pediatric units to the brink. Here's what hospitals are doing about it.