University of Massachusetts Amherst announced last week that it would start offering medication abortion at its health center next fall. This marks a major victory for an effort led by state Rep. Lindsay Sabadosa to close the gap in abortion access in Massachusetts.

“The campus has heard from students that they want access to the medically prescribed drug,” university officials said in response to a Boston Globe inquiry. “Because of the notable distance to providers from the Amherst campus, and because the campus already offers extensive gynecological and reproductive care to students, UMass Amherst plans to offer the medical abortion pill to students on site at our University Health Services clinic.”

The nearest Planned Parenthood to UMass Amherst is in Springfield, a more than two-hour trip for students who don’t have a car.

Medication abortion can be taken to end a pregnancy up to 10 weeks and involves a two-step series of pills. The first pill, called mifepristone, stops the pregnancy from growing by stopping the supply of hormones responsible for maintaining the interior of the uterus. That pill is followed 24 to 48 hours later by a pill called misoprostol which effectively induces a miscarriage.

The pandemic brought a marked increase in the availability of medication abortions — until the middle of December 2021, the pills had to be distributed by a clinic. Now they can be sent by mail, which opens the door for telemedicine providers to prescribe it. This method of abortion has been in the United States for 20 years.

The bill Sabadosa, a Democrat from Northhampton, is sponsoring aims to make abortion services more accessible, specifically for college students, by requiring public universities to provide medication abortion services at student health centers. It would establish a fund administered by the Department of Public Health and the Department of Higher Education to help cover the costs of medication abortion options.

“The bill at its core is really a healthcare infrastructure bill. … Really what it tries to do is bolster healthcare services on campus,” Sabadosa said. “We really take the position that if you are providing medication abortion, you have the equipment and the training necessary to better provide maternal health care on campus, you have the ability to provide better reproductive loss health care on campus.”

A recent study from Carrie N. Baker, a gender studies professor at Smith College, estimates that 600 to 1,380 public university students in Massachusetts obtain medication abortion services every year. Sabadosa emphasized that abortions on college campuses are nothing new.

The bill is currently with the Joint Committee on Public Health, Sabadosa said, which has a reporting deadline of Feb. 2.

Sabadosa said with some states trying to roll back access to reproductive health care, the demand for services such as abortions will likely increase in states like Massachusetts that have protected the right to those services.

“It’s the time for the states that are really saying abortion is healthcare to prove it,” Sabadosa said. “We’re talking about a pill that has fewer adverse effects than Claritin. So if we’re going to let people treat their allergies, then we should let people manage their reproductive health care.”

The bill has drawn criticism and complaints from activists who are trying to block abortion access on campuses across the country. Students for Life Action, which has groups in all 50 states, is pushing for a congressional bill banning universities that offer medication abortion services from receiving federal funds.

“We think it compromises women’s safety,” Kate Scott, a 21-year-old biochemistry and molecular biology major who started a Students for Life group at UMass Amherst two years ago, told the Boston Globe. “And we also think it’s out of the scope of what a public university should be doing. Especially with taxpayer funding.”

Medicated abortions have long been partially performed at home, Sabadosa said. The second pill has been taken at home for years and the Food and Drug Administration lifting some regulations on the treatment has made it so both pills will be taken at home.

Universities in Massachusetts haven’t jumped at the bill, in part because some campuses lack “robust medical facilities,” Vincent Pedone, executive office of the State Universities Council of Presidents, told the Globe.

The Supreme Court is expected to rule this spring on an abortion case with the potential to overturn 49 years of precedent and allow states to ban abortions. Sabadosa said in this climate it is particularly important that Massachusetts lower the stigma that often surrounds abortion.

“We also need to be proactive in what the anti-choice movement is doing. We already know there are fake clinics in the state — they number real clinics three to one. We want to make sure our students aren’t going to fake clinics. We want to make sure that we don’t have fake mail-in websites where you’re not actually getting the medication,” Sabadosa said. “We want people to be protected” 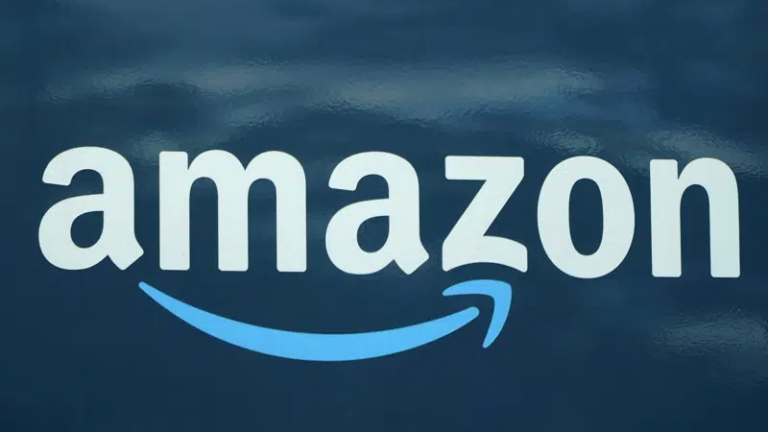