Tufts recently announced its plan to close its children’s hospital by July, sending patients to Boston Children’s instead, to much backlash from doctors and nurses at Tufts and beyond.

Wellforce, which owns Tufts, Lowell General Hospital, Lawrence Memorial Hospital, and other providers, said in a statement that Tufts’ Chinatown facility turns away hundreds of adult patients each month, and that they project that fewer children will need hospitalization in the future.

Wellforce said they’ve signed a letter of intent with Boston Children’s Hospital, to where they’ll refer pediatric patients in need of specialized care.

Pediatric specialists from Boston and beyond, however, took to Twitter to lament the hospital’s decision as profit-motivated and misguided.

“To say we are all devastated at Tufts Children’s is an understatement,” said Dr. Michael O’Brien, who works at Tufts Children’s Hospital, in a tweet. “In the midst of a pandemic, for-profit healthcare has destroyed a sacred legacy, and obliterated a decades-long commitment to the most vulnerable kids in Eastern Mass and ultimately most of New England.”

Staff at Tuft’s Children’s Hospital were alerted of the impending closure via a 30-minute Zoom meeting on Thursday morning.

“Floating’s closing is indicative of how our society underinvests in children since they don’t have a robust short-term ROI,” tweeted Dr. Arvin Garg, a general pediatrician in Worcester. “But children are 100% our future.”

Michael Tarnoff, president and CEO of Tufts Medical Center, cited empty pediatric beds as one of the reasons behind Tuft’s decision. He said they usually only have half to three-quarters of pediatric beds in use, while adult beds are often full.

However, accounts by O’Brien and an anonymous Tufts Children’s Hospital nurse on Twitter both said the unit has been full lately, with staff working overtime to keep up with demand.

“America: Let it be known that caring for kids is not a ‘moneymaker’ & this is a consequence of chronically underfunding child health,” tweeted Dr. Scott Hadland, chief of adolescent medicine at Mass. General.

Following the July closure of the children’s hospital, Tufts plans to continue operating its neonatal intensive care unit, its pediatric primary care services including the Pediatric and Adolescent Asian Clinic, and the Center for Children with Special Needs. 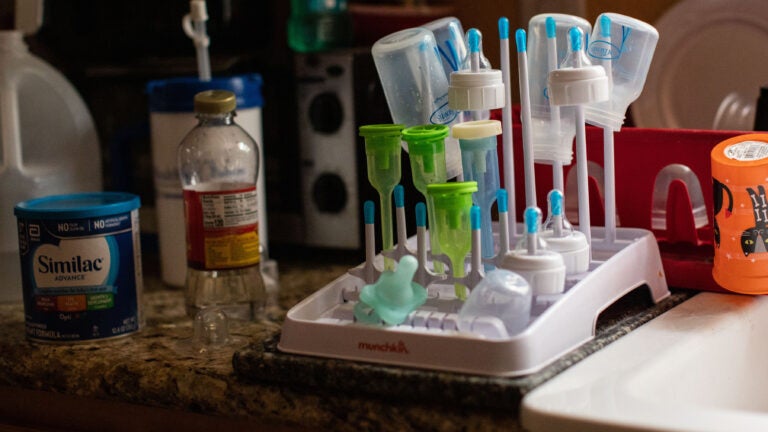