A former Harvard professor and Beth Israel Deaconess Medical Center (BIDMC) doctor has now had eight studies and abstracts retracted because he did not follow internal approval and review procedures when conducting his research, The Boston Globe reported Sunday.

The researcher in question is ophthalmologist Dr. Jorge Arroyo, whose studies and abstracts have now been retracted by three different journals.

All research involving human subjects must be approved by an IRB, which stands for Institutional Review Board or Internal Review Board. The goal is to ensure the research meets modern ethical and safety standards.

The reasons for the retractions show a pattern from Arroyo of not following IRB-approved research procedures, or bypassing the IRB at BIDMC altogether.

In their retractions, the journals called the problems “a serious issue,” the Globe reported.

According to the Globe, one study published in Wiley Online Library in June 2021 was retracted in February because the study was conducted in a way that differed from the protocol approved by BIDMC.

Another, published in March 2021 in Translational Vision Science & Technology, was retracted in March because he hadn’t gotten approval from the hospital IRB at all, the Globe reported.

These trials were led by Arroyo and presented at the Association for Research in Vision and Ophthalmology Annual Meetings in 2019, 2020, and 2021, the Globe reported. They were then published in Investigative Ophthalmology & Visual Science journals.

The abstracts were retracted in March because the trials either did not get IRB approval or because Arroyo did not follow the IRB-approved procedure, the Globe reported.

According to the Globe, Arroyo was a Harvard Medical School teacher and director of Retina Service at Beth Israel Deaconess Medical Center for 18 years.

According to his LinkedIn page, he left those positions in December 2021 — the same month Wiley found out about the IRB issues, the Globe reported. Arroyo now works as a vitreoretinal surgeon at a private practice in Massachusetts.

When contacted for comment by the Globe, Arroyo said little, the Globe reported. “It’s a complicated issue, and all I can say is people make mistakes,” he told the Globe.

He later added in a statement that the studies and abstracts were retracted “as part of my cooperation with the Beth Israel Deaconess Medical Center during their review of this matter,” the Globe reported.

According to the Globe, the retracted studies involved dozens of people being given oxygen through face masks for several hours and volunteers inhaling CO2-rich air, oxygen, and a medical gas mixture of carbon dioxide and medical oxygen to study changes in the eye.

George Annas, the director of the Center for Health Law, Ethics & Human Rights at Boston University School of Public Health, told the Globe that giving people excess oxygen is not without its dangers. He said the risks of high amounts of oxygen are well known, and that premature babies given too much oxygen are at risk of going blind.

Still, Beth Israel Lahey, the parent company of BIDMC told the Globe that none of the subjects were harmed by the studies, and that the hospital works hard to ensure ethical standards are maintained.

The Globe highlighted that IRBs have many functions that protect the rights and welfare of study participants. This includes evaluating whether there’s merit to justify using human subjects, ensuring the rewards of the research outweigh the risks, ensuring the subjects are fully aware of the risks, and ensuring subject safety is well monitored during the research.

Dr. Steven Woloshin, founder of the Lisa Schwartz Foundation for Truth in Medicine, told the Globe that IRB approval is usually acquired before subjects are recruited. He also said that even studies as low-risk as surveys must go through IRB approval.

“There are historically horrible examples that stuff under the name of research has gone horribly wrong,” he told the Globe.

“The idea is to protect people and the system works so people feel good about being involved and the risks they are taking are worthwhile.” 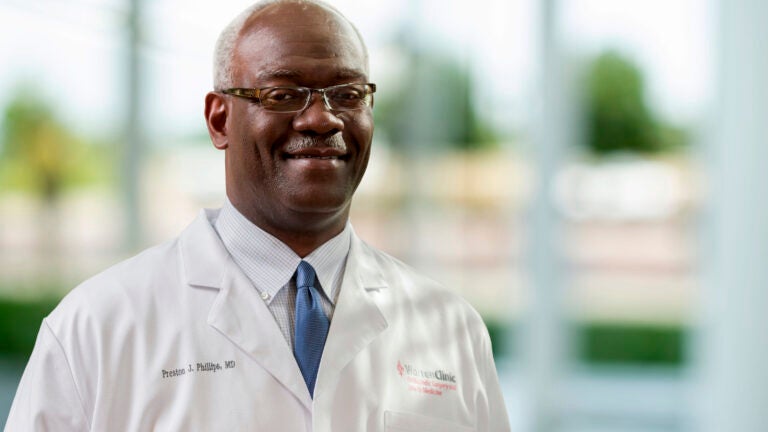