NEW YORK (AP) — A germ that causes a rare and sometimes deadly disease — long thought to be confined to tropical climates — has been found in soil and water in the continental United States, U.S. health officials said Wednesday.

The bacteria was found on the property of a Mississippi man who had come down with the disease, melioidosis. Officials don’t know how long it had been there, but they say it likely is occurring in other areas along the Gulf Coast.

U.S. physicians should consider melioidosis even in patients who haven’t traveled to other countries, the Centers for Disease Control and Prevention said in a health alert.

“Once it’s in the soil, it can be a health threat for people in the area,” said the CDC’s Julia Petras, who oversaw the investigation.

The illness can start with a wide range of symptoms like fever, joint pain and headaches. It’s treatable with the right antibiotics if it’s caught early, but it can lead to pneumonia, blood infections and even death if not properly treated.

About 12 cases are reported annually in the U.S. The vast majority have been in people who traveled to places where the bacteria is endemic, including certain regions of Australia, Thailand, and Central and South America.

People can get the illness through direct contact with contaminated soil and water, especially if they have a cut on their hand or foot. It is also possible to inhale the bacteria.

The bacteria may not bother healthy people. But it can be dangerous to those with diabetes, chronic kidney or lung disease and weakened immune systems.

Last year, four people came down with the disease even though none had traveled internationally. Officials blamed their illnesses on a contaminated aromatherapy spray imported from India.

The new findings explain two Mississippi cases in men who hadn’t traveled internationally, officials said. One got melioidosis in 2020 and the other, who lives about 10 miles away, got it this year. Both have recovered.

Health officials didn’t say exactly where in Mississippi the men live, but investigators took 109 soil and water samples from the area. The bacteria was found in three spots — two in soil and one in a puddle — on the property of the man who was sickened two years ago.

Finding the bacteria in U.S. soil is significant, but not surprising. Investigators have long believed that local soil contamination was behind infections in Texas’s Atascosa County in 2004 and 2018, CDC officials said. 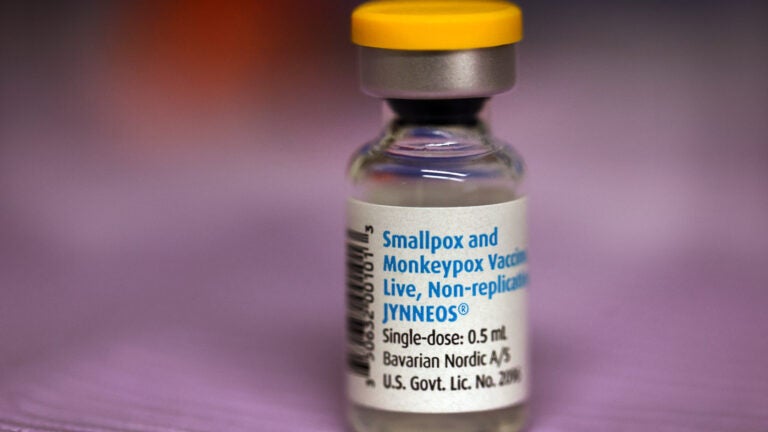 Mass. leaders call on Baker to declare a monkeypox emergency