The last two years of back-to-school have been consumed with COVID protocols and precautions, but now a new threat is prompting campus-wide emails and safety updates for colleges: monkeypox.

Cases of monkeypox nationwide and in Massachusetts are mounting, the World Health Organization has declared it a global health emergency, and college administrators are working to stay ahead of potential outbreaks as students move back into dorms and head back to classes in the coming weeks.

University of Massachusetts-Amherst, one of the biggest schools in the state, issued a monkeypox update, laying out important information about the virus and stating the school is “closely monitoring” the situation.

Monkeypox, with 12,689 confirmed cases in the United States according to the Centers for Disease Control and Prevention, is caused by the monkeypox virus, which is part of the same family of viruses as smallpox. Symptoms can include a rash that can initially look like pimples or blisters, and other flu-like symptoms including chills, exhaustion, headaches and swollen lymph nodes, according to the CDC.

The UMass-Amherst’s emergency operations team is walking through plans for suspected and confirmed cases this week, according to the Boston Globe, including details like how isolation will be handled and how contaminated linens will be dealt with.

The UMass update acknowledges that some discussions surrounding the virus and its spread have the potential to create stigma or lead to discrimination, specifically with regards to men who have sex with men, the community hardest hit with the virus in the U.S. thus far.

“We recognize that there is risk for stigma or discrimination when communicating about a new disease outbreak,” the update read. “We all have a responsibility to reject any stigmatizing words or actions related to monkeypox (MPV) virus and instead, share accurate information so that people can make the best decisions for their health and the health of our community.”

The virus spreads through “close, personal, often skin-to-skin contact” including contact with monkeypox rash and touching objects used by someone already infected, according to the CDC.

UMass-Amherst’s monkeypox update tells students to wear a mask and cover their rash if they suspect they have monkeypox. Students are also told to call University Health Services for an appointment. The university’s health services can conduct monkeypox testing, the update said, and people will need to isolate until results are received.

The university will also pay for transportation to the nearest location with the monkeypox vaccine, about a 30 minute drive away in Springfield, according to the Boston Globe.

UMass isn’t the only Massachusetts school to send out monkeypox guidance as the school year rolls around — Tufts University, Boston University, and Harvard University are also among the colleges that have posted updates.

Tufts, much like UMass, instructs students to seek medical attention if they experience symptoms or were exposed and to follow isolation guidance.

If someone tests positive, the CDC recommends staying home until the rash has healed and a new layer of skin has formed, and infection usually lasts two to four weeks.

Harvard’s update says the health system is prepared to offer guidance about monkeypox and reiterates that the spread of monkeypox does not just happen through sex.

“This is an evolving situation, and as such the state and [Harvard University Health Services] continues to build capacity for testing and vaccine referral,” Harvard’s announcement reads. “We are prepared to pivot to more extensive protections, such as new mask guidance, if warranted by changes in public health conditions.”

Boston University, the city’s largest college, announced monkeypox measures in an email to the university community earlier this month.

BU will require students and employees who test positive to isolate in a private bedroom and bathroom and stay home from classes or work while infectious.

Northeastern University, one of the largest schools in the city, has yet to release campus guidelines concerning monkeypox. 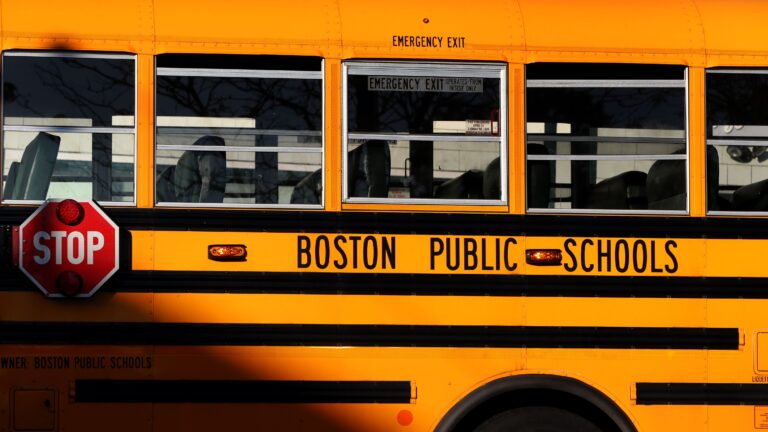