Another 41 people in Massachusetts have been diagnosed with monkeypox, the state said Thursday, as the global outbreak of the virus continues to expand. The new cases were diagnosed between Aug. 11 and Wednesday and bring the number of infections in the state to 243 since the first was announced May 18, according to a weekly update on the outbreak from the Department of Public Health.

State and local health officials are working with patients and their health care providers to identify anyone who may have had contact with the 41 people while they were infectious, the statement said. Monkeypox was declared a public health emergency of international concern by the World Health Organization on July 23 and then designated a national health emergency by the Biden administration on Aug. 4.

The US Centers for Disease Control and Prevention has reported 13,517 cases of monkeypox virus nationwide amid the global outbreak this year, which has caused 39,434 infections worldwide, according to CDC data. Anyone with the virus is advised to isolate and avoid having contact with others until they are no longer infectious. The monkeypox vaccine is now available at 14 sites across the state and through mobile providers, officials said. As of Wednesday, providers had administered 12,205 doses of the vaccine in Massachusetts, according to the statement. 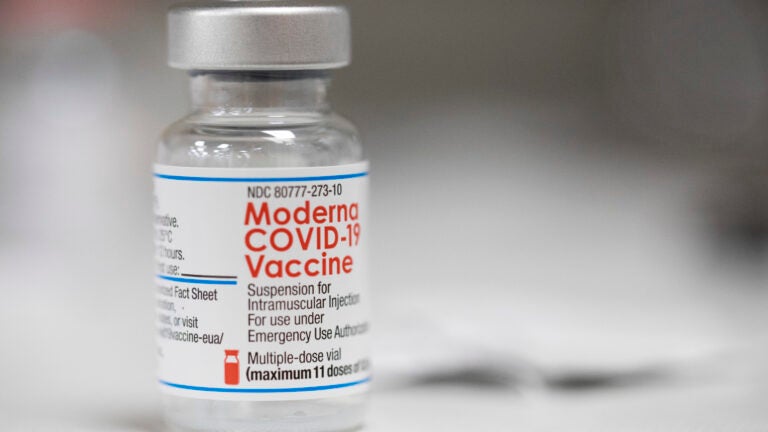