The state has signed a new $67 billion five-year agreement with the federal government on a number of reforms for Medicaid, an approval that will increase federal money to Massachusetts hospitals and fuel changes in how the state’s Medicaid program insures the homeless. The agreement allows the state to make changes to its Medicaid program, known as MassHealth, outside certain federal standards. The agreement has been continuously renewed and updated since its initial approval in 1995.

Among the updates for Massachusetts, the plan will provide at least 12 months of continuous eligibility for those recently released from a correctional institution and for members experiencing homelessness.

“We know that many individuals eligible for Medicaid lose coverage at full month renewal not because they’re not eligible, but because they did not get a piece of paper in the mail,” said Daniel Tsai, deputy administrator at the Centers for Medicare and Medicaid Services. Tsai, who previously oversaw Massachusetts’ Medicaid program, spoke about the approval during a media briefing Wednesday. The waiver also will provide additional federal funding to hospitals by agreeing to match dollars raised by an increased assessment on state hospitals. Ultimately, the hospital financing package will generate over $600 million in benefits to hospitals per year over the next five years, state officials said. 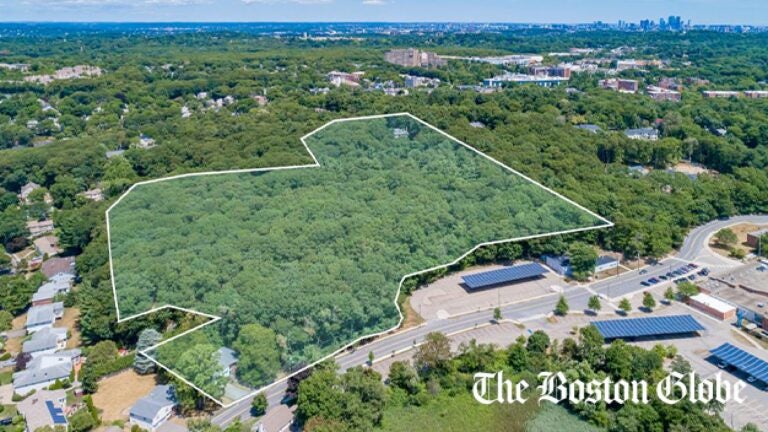