The first incident happened on Thursday, Oct. 27, when 15 students received the undercooked nuggets with their meal. Five kids were sent home due to illness that day.

“School staff alerted the cafeteria vendor — Fresh Picks — immediately, and a new lunch was prepared for the affected students, some of whom later reported to the nurse’s office with stomach illness,” Morgan said in a news release.

The second incident happened a week later, on Thursday, Nov. 3, when two more students told staff they received undercooked nuggets. Those students were also sent home due to illness.

A spokesman for the district said there was no indication that the students needed medical treatment due to the incidents.

The district has contracted with Fresh Picks as a food service vendor since 2020. Morgan said the company had had no previous food safety issues during its contract.

On Friday, school administrators met with leadership from Fresh Picks to address the incidents and prevent a similar issue from happening again. 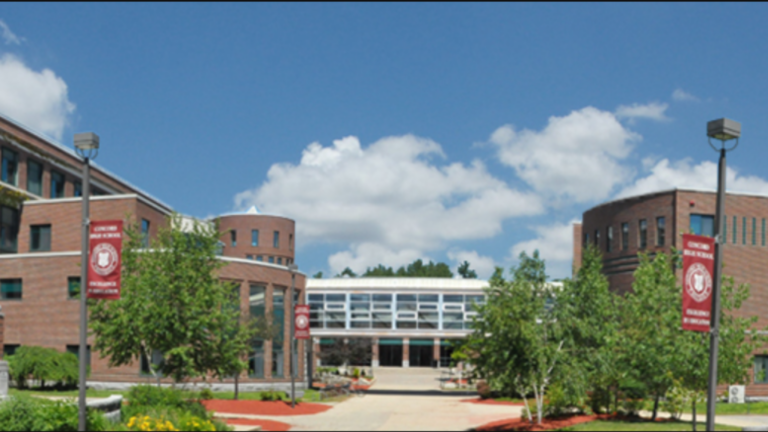