This past March, the U.S. Senate approved a bill called the Sunshine Protection Act to make daylight saving time permanent across the country. So why did the clocks still turn back this weekend?

The Sunshine Protection Act has been stalled in the House, where it would need to pass before heading to President Joe Biden’s desk. While most lawmakers and Americans, according to an AP poll from last year, would prefer not to switch between times twice a year, the contention lies in which time should become permanent—standard time or daylight saving time.

“Studies have shown that year-round daylight saving time would improve our economy, alter our energy consumption, and enhance our physical and mental health,” Markey said.

Daylight saving time (DST) was first introduced in the U.S. during the summers of World Wars I and II as an effort to save energy, following similar practices adopted by European countries, but only during the wars. The federal government mandated summer daylight saving time country-wide in 1966.

But even year-round daylight saving time is hardly a new idea—in 1974, then-President Richard Nixon signed permanent daylight saving time into law in an effort to extend winter sunlight and alleviate an ongoing gas shortage. The subsequent wintertime morning darkness proved so unpopular, however, that eight months later, President Ford did away with the legislation.

Today, data is unclear on whether or not permanent DST saves significant energy. The U.S. Department of Energy concluded in a 2008 study that DST reduces the total electricity consumption in the U.S. by .05%. But a separate study that same year by the National Bureau of Economic Research found that while electricity use went down because of DST, heating and cooling energy usage went up. Other studies have concluded that how DST affects energy usage is often unclear, contradictory, or location specific.

Sleep experts, however, tell another side of the story. In May, the American Academy of Sleep Medicine (AASM) put out a statement saying that while they support year-round permanent time, they oppose the Sunshine Protection Act. Instead, they support permanent standard time, “which evidence has shown is the better option for the health of American citizens,” reads the statement.

“Daylight savings time shifts the clock an hour so we get later sunrises and sunsets. But unfortunately, our bodies don’t go by the clock time, they go by the sun time,” she told MassLive, noting that while DST extends light towards the end of the day, it takes away sunlight from the morning hours when she says humans need it the most. Sleep Advisor details the importance of morning sunlight here—it helps you sleep better at night.

From late December to early January of this year, the sun rises in Boston at 7:13 a.m. Should the Sunshine Protection Act pass, the sun wouldn’t rise until around 8:13 a.m., while it would set around 5:20 p.m. rather than 4:20 p.m. The earliest sunset of this year will clock in at 4:11 p.m. in early December.

Even a one-hour difference in our sleep because of the time change can have adverse effects on the body. A 2014 University of Michigan study reported that on the Monday after we “lose” an hour of sleep, hospitals see a 24% increase in visits for heart attacks, and a 21% decrease in heart attack visits on the day after we “gain” an hour.

A recent neurological sleep study found that sleep disturbances because of DST most heavily affect people like adolescents and folks who work early mornings, who are disproportionately members of poor and minority communities.

Congress has until the end of this calendar year to pass the Sunshine Protection Act, although it hasn’t been a current priority. If this year’s session ends without a vote, it can be reintroduced by the Senate in January. 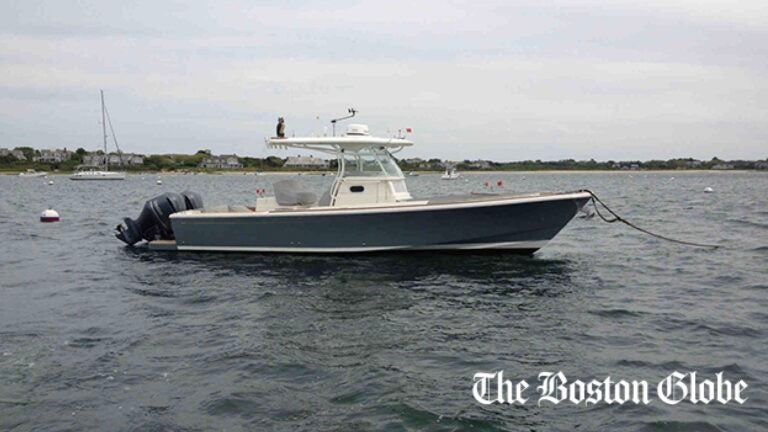