For top-rated maternity care, look no further than New England.

U.S. News & World Report released its list of best hospitals for maternity care this week, and 11 New England institutions earned a “high performing” designation — the highest award a hospital can earn in maternity care, the publication noted in a news release.

Just 297 hospitals met that bar nationwide, out of the nearly 650 hospitals that provide labor and delivery services and submitted data to U.S. News for analysis.

“When expectant parents are considering their options for welcoming a baby into the world, the Best Hospitals for Maternity Care is designed to help them identify hospitals that excel in delivering babies for uncomplicated pregnancies,” Min Hee Seo, senior health data scientist at U.S. News, said in a statement.

How were they rated?

For the first time, the methodology also took into account episiotomy rates, vaginal birth after cesarean rates, and new federal criteria for “birthing-friendly” practices. The U.S. News methodology also rewarded hospitals that tracked and reported outcomes for patients of different races and ethnicities, according to the release.

“Identifying racial disparities in maternity care is a vital step toward achieving health equity,” Seo said. “The new measures provide expectant parents with many important data points, such as whether hospitals implemented patient safety practices, to assist them in making a decision about where to receive maternity care.”

While Massachusetts led the pack in New England with four “high performing” hospitals, California had a whopping 48 top-rated facilities, followed by North Carolina with 21 and Pennsylvania with 20.

However, Boston’s Brigham and Women’s Hospital is first in the nation for its obstetrics and gynecology, per a separate U.S. News ranking.

Below, find a list of New England’s “high performing” hospitals for maternity care. Vermont saw no hospitals crack the list of top performers, while none of Rhode Island’s hospitals participated in the ratings. 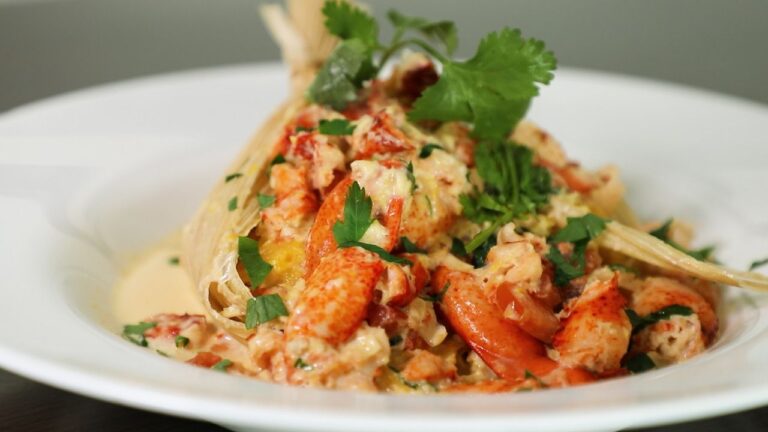