The Salem News reported the development from a spokesperson for Healey’s office, who, speaking for Healey, described the accusations as extremely troubling and disturbing.

“The hate, bigotry, trauma we’re seeing in high school sports makes me so sad — and angry,” Healey said in a tweet last week following the Boston Globe report detailing the alleged incidents and highlighting that school officials kept them from the public view. The post did not reference the allegations in Danvers specifically, however — a number of other incidents have been reported as well. “It’s a commentary on our times and what adults are modeling. It’s not ok.”

Last week, the Globe reported members of the hockey team forced fellow athletes to shout the n-word or else be beaten with a sex toy and inappropriately touched one another as part of weekly traditions.

School leaders also learned of a group text chat among members of the 2019-2020 team that included an anti-Semitic joke, videos making light of the murders and violent deaths of Black individuals, and a photo of a Black Danvers High School student “suggesting he was being lynched,” according to the newspaper.

Town officials have compiled reports on the alleged incidents, but school officials and local authorities were silent public on the matter over the past 16 months before the Globe‘s report.

Some parents and residents, in the wake of the news, have called for Superintendent Lisa Dana and other district officials involved with how the school handled the response to the allegations to step down.

According to The Salem News, Healey’s office previously released guidance to schools addressing “legal obligations to prevent and address hate and bias incidents” in November 2020.

The guidelines outline the need for transparency when schools address those matters.

“Hate incidents can have a significant and disruptive impact on the school community and are frequently the subject of broad community interest. Schools should strongly consider issuing a prompt and clear communication to the school community when a hate incident occurs, particularly when dealing with incidents that are serious, public, or likely to be the subject of rumors and gossip,” the guidelines suggest, The Salem News reports. “The communication should vigorously condemn hateful or biased conduct, explain the steps that the school is taking to address the incident, and reaffirm the shared values of the school community, such as respect for differences and a commitment to inclusivity, equity, and safety for all students.”

In another tweet last week, Healey said coaches and school leaders “need to respond swiftly, be transparent, and support victims.”

“But it doesn’t start with our schools,” she wrote. “Parents need to teach their children not to hate, too.

“Racism, homophobia, and bigotry of any kind have no place in our locker rooms, rinks, or playing fields,” she continued. “If you think sports are about bullying and hazing, you’re losing, and our kids are paying the price.”

The Danvers School Committee began a conversation last week in executive session regarding wither Dana should be placed on leave. That discussion was scheduled to continue Monday night. 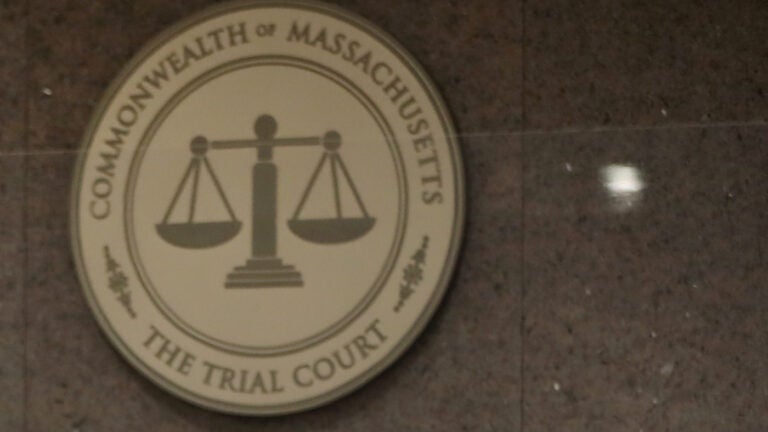