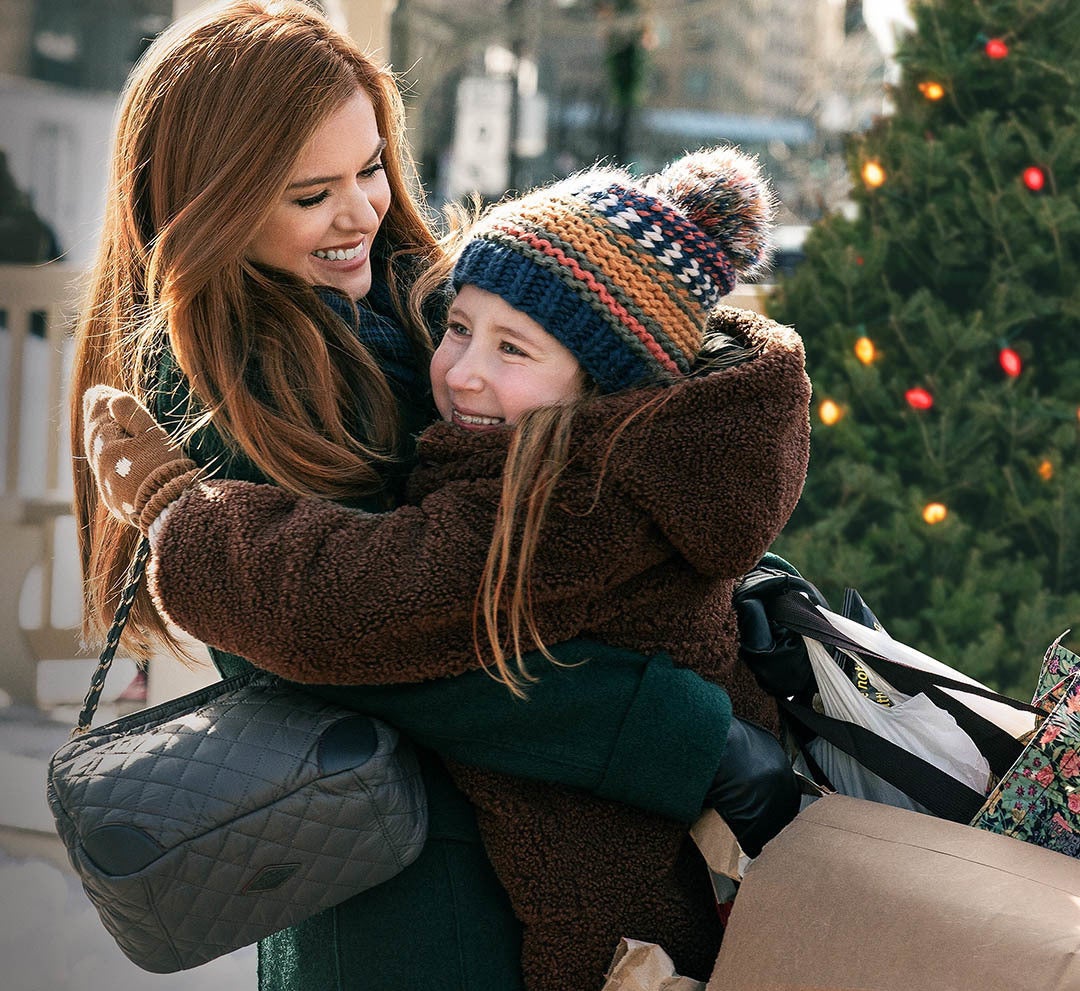 All of the best new holiday movies to watch in 2020