Ninety-six years ago, women got the right to vote. The 19th Amendment, which extended the right to vote to women, was passed by Congress on June 4, 1919 and ratified on August 18, 1920. The triumph was fueled by decades of protests by generations of women who marched, lobbied, and practiced civil disobedience, according to the National Archives.

On August 18, 1920, the headlines of The Boston Globe were dominated by the collapse of the original Ponzi scheme. But the day after the amendment’s ratification, women’s suffrage took over with multiple headlines, including: “Chorus of Approval Goes Up From Both Parties and Both Sexes.’’ The next day, Ponzi returned to the top slot, but the paper reported that 3,042 Boston women registered to vote for the state primary election that was approaching in September, bringing the tally of women registered in the state to 25,286.

Here’s a look at headlines and photos surrounding the passage of the 19th Amendment. 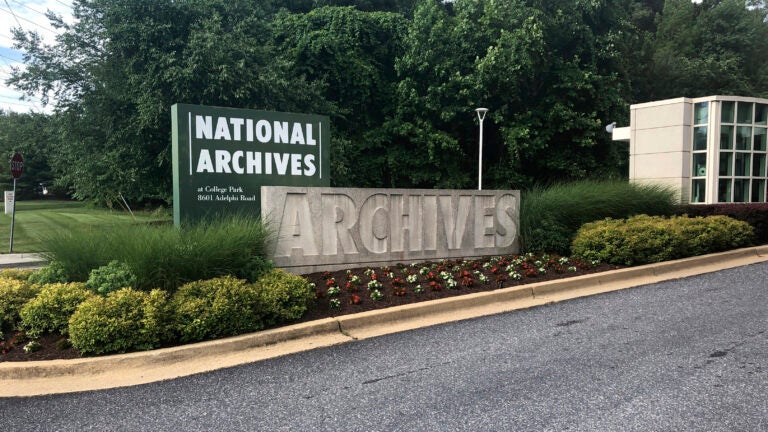