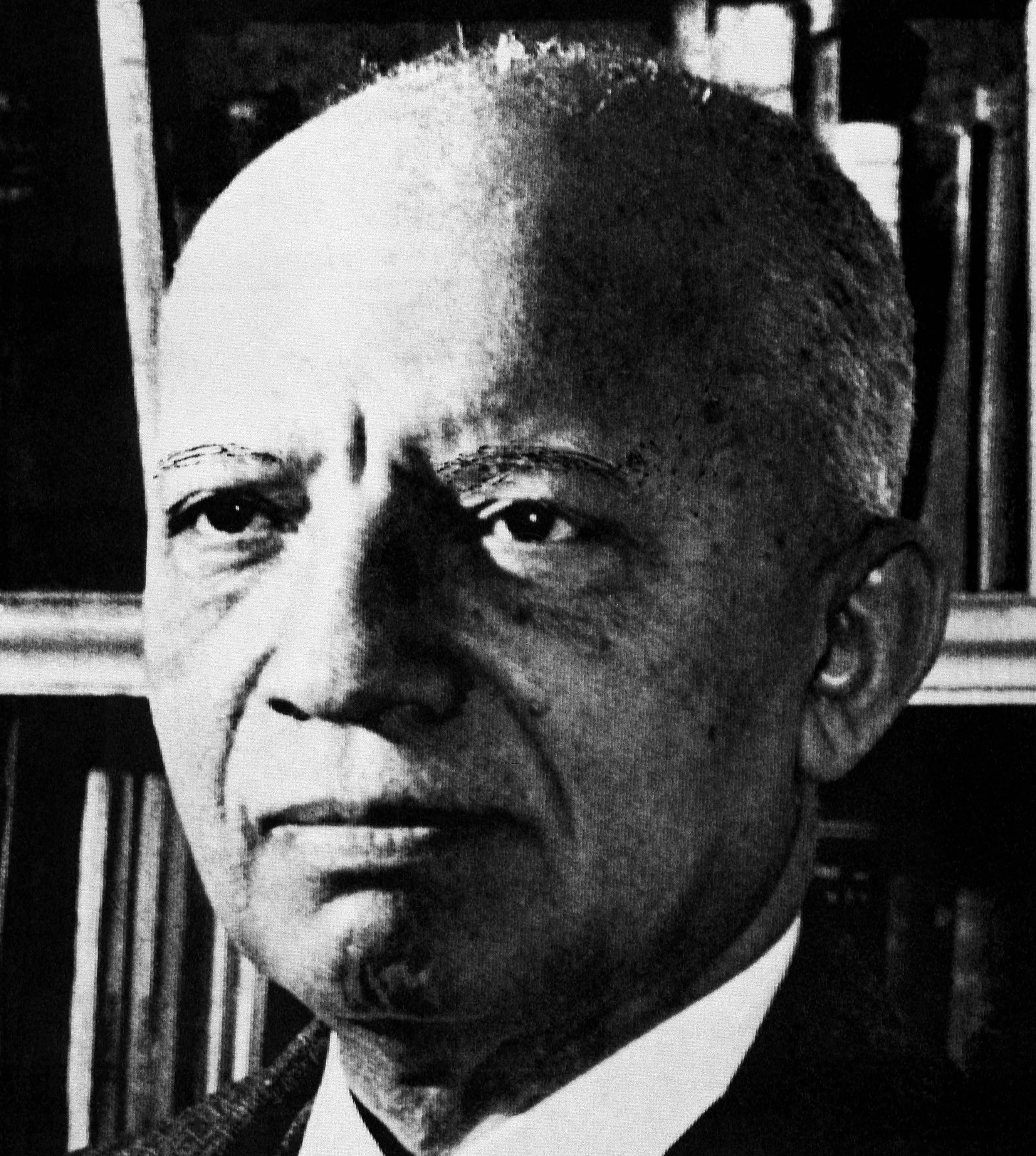 Carter G. Woodson is a founder of the Association for the Study of African American History, who first came up with the idea of the celebration that became Black History Month.

WASHINGTON (AP) — Like his predecessors, President Donald Trump plans to commemorate Black History Month with an official proclamation, a gala and receptions inside the White House to celebrate the contributions of the United States’ black citizens.

“I’m proud to honor this heritage and will be honoring it more and more,” Trump said Tuesday as he surrounded himself with African-American supporters and government officials invited to the White House for a listening session.

HOW DID IT START?

It was Carter G. Woodson, a founder of the Association for the Study of African American History, who first came up with the idea of the celebration that became Black History Month. Woodson, the son of recently-freed Virginia slaves, who went on to earn a Ph.D in history from Harvard, originally came up with the idea of Negro History Week to encourage black Americans to become more interested in their own history and heritage. Woodson worried that black children were not being taught about their ancestors’ achievements in American schools in the early 1900s.

“If a race has no history, if it has no worthwhile tradition, it becomes a negligible factor in the thought of the world, and it stands in danger of being exterminated,” Woodson said.

Woodson chose February for Negro History Week because it had the birthdays of President Abraham Lincoln and Frederick Douglass. Lincoln was born on Feb. 12, and Douglass, a former slave, did not know his exact birthday but celebrated it on Feb. 14.

Daryl Michael Scott, a Howard University history professor and former ASAAH president, said Woodson chose that week because black Americans were already celebrating Lincoln’s and Douglass’s birthdays. With the help of black newspapers, he promoted that week as a time to focus on African-American history as part of the celebrations that were already ongoing.

The first Negro History Week was announced in February 1926.

“This was a community effort spearheaded by Woodson that built on tradition, and built on black institutional life and structures to create a new celebration that was a week long, and it took off like a rocket,” Scott said.

WHY THE CHANGE FROM A WEEK TO A MONTH?

Woodson’s original idea for Negro History Week was for it to be a time for student showcases of the African-American history they learned the rest of the year, not as the only week black history would be discussed, Scott said. Woodson later advocated starting a Negro History Year, saying that during a school year “a subject that receives attention one week out of thirty six will not mean much to anyone.”

Every president since Gerald R. Ford through Barack Obama has issued a statement honoring the spirit of Black History Month.

Ford first honored Black History Week in 1975, calling the recognition “most appropriate,” as the country developed “a healthy awareness on the part of all of us of achievements that have too long been obscured and unsung.” The next year, in 1976, Ford issued the first Black History Month commemoration, saying with the celebration “we can seize the opportunity to honor the too-often neglected accomplishments of black Americans in every area of endeavor throughout our history.”

President Jimmy Carter added in 1978 that the celebration “provides for all Americans a chance to rejoice and express pride in a heritage that adds so much to our way of life,” with President Ronald Reagan saying in 1981 that “understanding the history of black Americans is a key to understanding the strength of our nation.”

The White House said Trump also plans an official proclamation as well as other events.

“President Trump is excited to honor the contributions, culture and rich history of African-Americans in our country,” Trump spokeswoman Omarosa Manigault said. 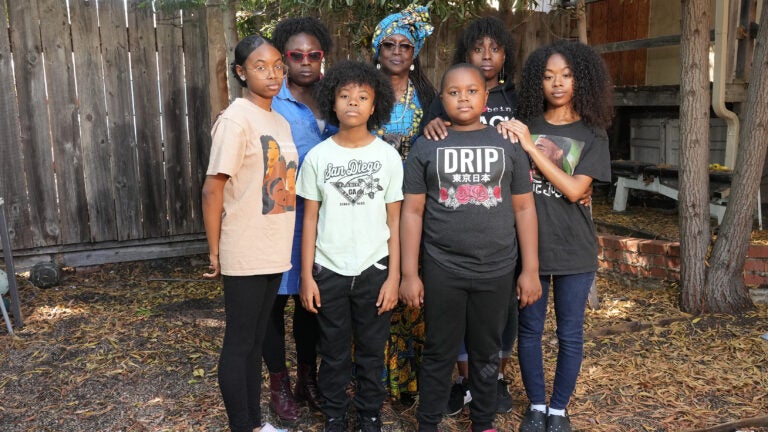