WASHINGTON – The National Archives on Thursday located what appears to be the original handwritten “Juneteenth” military order informing thousands of people held in bondage in Texas they were free.

The decree, in the ornate handwriting of a general’s aide, was found in a formal order book stored in the Archives headquarters building in Washington. It is dated June 19, 1865, and signed by Maj. F.W. Emery, on behalf of Union Maj. Gen. Gordon Granger.

A segment from the handwritten “Juneteenth” order issued by Union Maj. Gen. Gordon Granger telling people held in bondage in Texas that they were free.

“The people of Texas are informed that, in accordance with a proclamation from the Executive of the United States, ‘all slaves are free,’ ” the order reads.

“This involves an absolute equality of personal rights and rights of property between former masters and slaves and the connection heretofore existing between them becomes that between employer and hired labor.”

The order sparked jubilation among African Americans in Texas and resulted in generations of celebration. It rings poignant today, as in recent weeks outpourings of anger against police brutality and racism have filled America’s streets.

It is modest, two-paragraph entry in the book labeled “Headquarters District of Texas, Galveston . . . General Orders No. 3.” But it affected the lives of about 250,000 enslaved people.

The order was located by Trevor Plante, director of an archives textual records division, who, because of current interest in the subject, was asked to search for it.

David Ferriero, head of the Archives, said of the find: “I think it’s terrific. I think the timing is just amazing.”

Granger was an accomplished but abrasive officer who fought heroically at the Battle of Chickamauga and in the Chattanooga campaign. He arrived in Galveston with 2,000 Union soldiers 10 weeks after the main Confederate army under Gen. Robert E. Lee surrendered at Appomattox on April 9.

But the war didn’t end with Lee’s surrender. Areas of rebellion remained, especially in distant parts of the dying Confederacy like Texas. Galveston was 1,200 miles from Appomattox.

The decree “was something that he felt compelled to do,” Plante said. “As the Union army was getting into these areas, I think he realized that this was needed.

“A lot of people think Appomattox was the end of the war. There were still pockets of resistance . . . They still needed to send more troops down and take over these areas and show more of a force than was there before.” 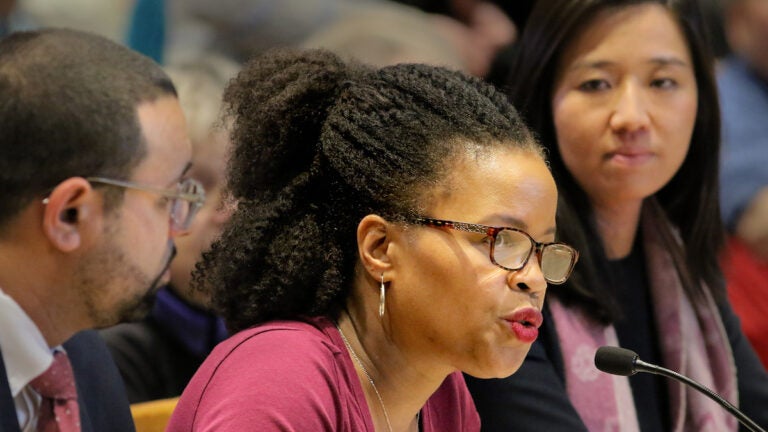