In a recent court filing, Google admitted what privacy researchers have warned for years: Users of the service have “no expectation of privacy,’’ likening itself to a secretary who screens a boss’ snail mail. Here’s what you can do to change that.

As RT reported, the assertion was made in response to a class-action suit regarding how the company scans users’ emails for advertising purposes, such as offering up vacation destinations when it can tell you’ve got time off coming up.

But while the group that publicized the statement, Consumer Watchdog, claims that it’s a sign that Google does not respect users’ privacy, the problem goes deeper: The concept of third-party, private hosted email is almost fundamentally flawed, particularly now that it has come to light that court orders can secretly get access to corporate servers while preventing user notification.

Email was already deeply flawed since much of it is transmitted unencrypted between servers unless a user adds on an extra level of encryption such as PGP or GPG, and even then leaks of e-mail metadata are common.

Fortunately, Micah Lee of the Freedom of the Press Foundation and the Electronic Frontier Foundation has put together a good, relatively comprehensive guide on protecting electronic communications, and the better news is that much of what you need to do is not that hard, and is getting easier. And that means that, no matter what GMail or any other corporation, government, or hacker wants, you have major control in keeping your privacy protected.

“But even with direct access to all the data traveling at the speed of light through the Internet’s backbone fiber-optic cables, even with cooperation of the major United States tech companies (which are extremely difficult for people to boycott), the largest, most powerful, and best funded surveillance apparatus that humanity has ever seen cannot defeat mathematics.’’

Note: The Freedom of the Press Foundation, which published the aforementioned guide, has been a financial sponsor of some of my previous reporting projects, namely MuckRock. 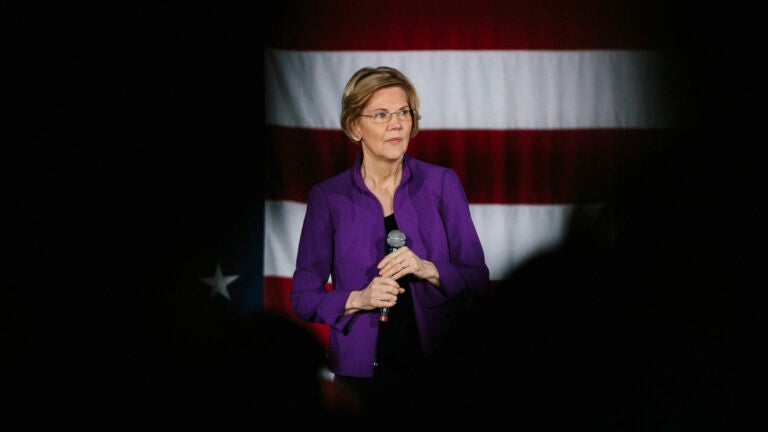