Q. At work, we have a phone system which is integrated with Microsoft Outlook. Employees are able to see who has called and who has left a voice mail. What is the proper thing to do when someone calls but does not leave a message? Do you call them back or only call those people back who left a message?

A. The rule of thumb would be to return the calls of the people who leave a message while not returning the calls of the people who don’t. I can imagine a situation in which a person has called your business by mistake, and, after hearing the greeting, hangs up without leaving a message. It would then be awkward to call the person back and put them in the position of having to explain that they called you in error.

If you know the person who called, then you might call back. Acknowledge why you are calling at the start of the call: “Hi John, this is Peter. I saw on my ‘missed calls’ list that you had called. I’m returning your call to see if there is anything you need.” Callers, better to leave a message, even if it’s “Sorry, wrong number.”

I have two related phone call pet peeves. I get frustrated when someone misdials, and when I answer, hangs up abruptly. It would be better for the person to speak to me: “I’m sorry, I was trying to reach Amanda at 802 555 1212. Is this that number?” I can then reply it’s not. I’ll often tell them the last four digits of my number so they know they dialed incorrectly, but if you’re uncomfortable doing that, it’s not necessary.

When I call someone who has caller ID, it’s disconcerting if he answers by saying “Hi, Peter” before I can announce myself. I may be using someone else’s phone—either land line or cell phone. Then we have that weird moment when I reply, “No actually it’s Peter calling on Tom’s phone.” It’s better to let the person calling identify himself than to assume you know who is calling.

Readers: Do you have a phone etiquette pet peeve? 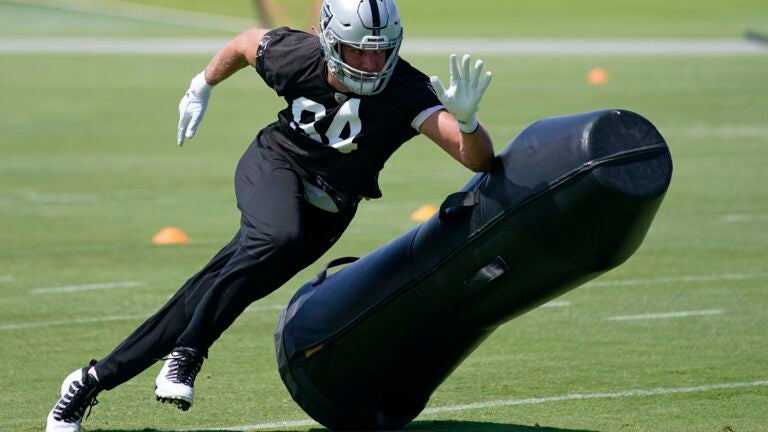