Q. I recently accepted a job offer. My start date is next week. I was in the process of interviewing with another company, who just invited me to a second interview. I am more interested in the other company and would be thrilled if they offered me the position. How can I gracefully back out of the offer I already accepted?

A. Gracefully? Probably not. You’re between a rock and a hard place, and there’s no easy way out.

Put the shoe on the other foot: What if the company offered you the job and you accepted. Then they called you a couple of days later to inform you that they had a better candidate who had just walked in the door? “Thanks but no thanks,” they say to you. They’re going to hire that person, and you no longer have a job with them. That would be a difficult situation. Once a commitment has been made, it’s up to both parties to honor that commitment.

You’ve made a commitment to your new employer. They’ve acted in good faith and offered you a job that you were willing to accept. Reneging on the offer puts them into a very difficult position. Once you accepted, they began contacting the candidates they rejected when you accepted the job offer. Now they’re in the awkward position of having to re-contact those people and re-open the job search. It will be an embarrassment and a headache for them, not to mention costly.

Can you back out? Yes, you can, but there are consequences. You’ll be burning a bridge behind you. Your reputation with the company that you’re leaving in the lurch will suffer. You most certainly will not be able to go back there to seek employment again. Five or ten years in the future you may be applying for a job somewhere else and discover that the person who hired you is now the hiring person at that company. It’s not likely you’ll be successful with that person this time. Finally, you are risking a guaranteed job for one that you might or might not get. You may end up with no job at all.

There is a way to avoid this situation. One of the first steps a successful job seeker should take is to contact the other places considering him for employment to let them know he has accepted a position and is withdrawing his application. No bridges get burned and no tempting opportunities suddenly develop to put him in the position you now find yourself. 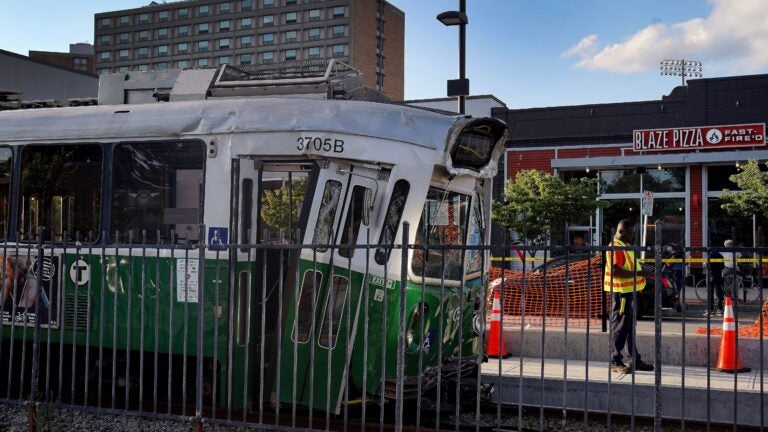