Recently my co-workers and I decided to get our supervisor a gift because she has decided to leave the company, and we are all very fond of her. We got her a card and a really nice scarf. All of the employees except one signed the card and put whatever they could towards the scarf. The one lady who decided not to sign the card or pitch in for the gift went out and got her own card and 3 scarves and gave it to our supervisor the day before we decided to give our gift and card. Am I missing something here or is that really rude? We all feel like we have been cheated out of our surprise. I want to confront this co-worker to ask if she has a problem with the rest of us because I feel we have been wronged.

Clearly your coworker has acted rudely. While giving her own card would be appropriate, upstaging your gift with hers seems, on the face of it, to be over the top. Now it is possible that your gift was an Hermès scarf well over $100 in value, and her three scarves could have been far less in value. Even so, by choosing to give the same type of gift on her own that the group had picked out and by pre-empting your presentation, she comes across as a spoilsport. She is also delivering a not-so-subtle message about how she feels about her coworkers. Her behavior is both rude and childish. I’m sure your supervisor appreciates your gift and has figured out the mean-spirited nature behind the other gift.

Before you jump on her, try asking yourself what you want to achieve as an outcome. If you simply want to verbally smack her for what she did and you don’t care about your ongoing relationship, then perhaps confronting her is what you want to do. But remember, so long as she works there, you will have to share space with her, work with her, and report to your new boss with her. While an abrupt confrontation might feel good in the short run, it may end up creating a more stressful work environment in the long run.

Also, it’s very likely that confronting her won’t resolve the situation; it will simply devolve into a personal issue between the two of you. My guess is the back-story here would reveal an ongoing relationship issue between this employee and the other employees in the department. Getting to the root of that issue and trying to build a better relationship with this colleague is more important than simply chewing her out for her inappropriate behavior. Instead of focusing on your frustration, I would suggest talking with her. Don’t just lay into her for what she did. First try to find out why she did what she did it. 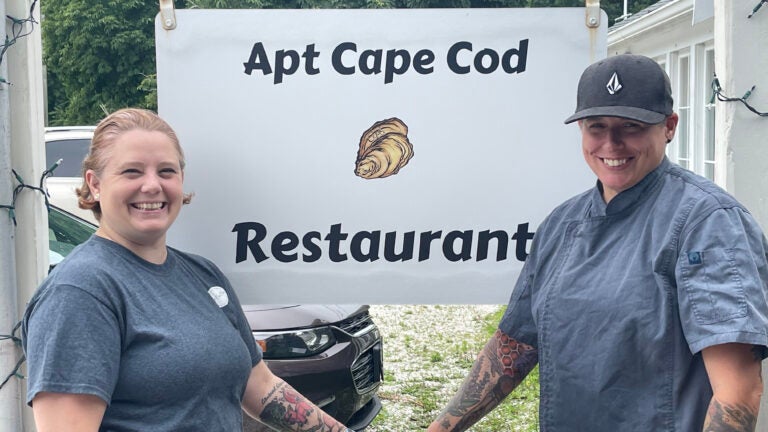